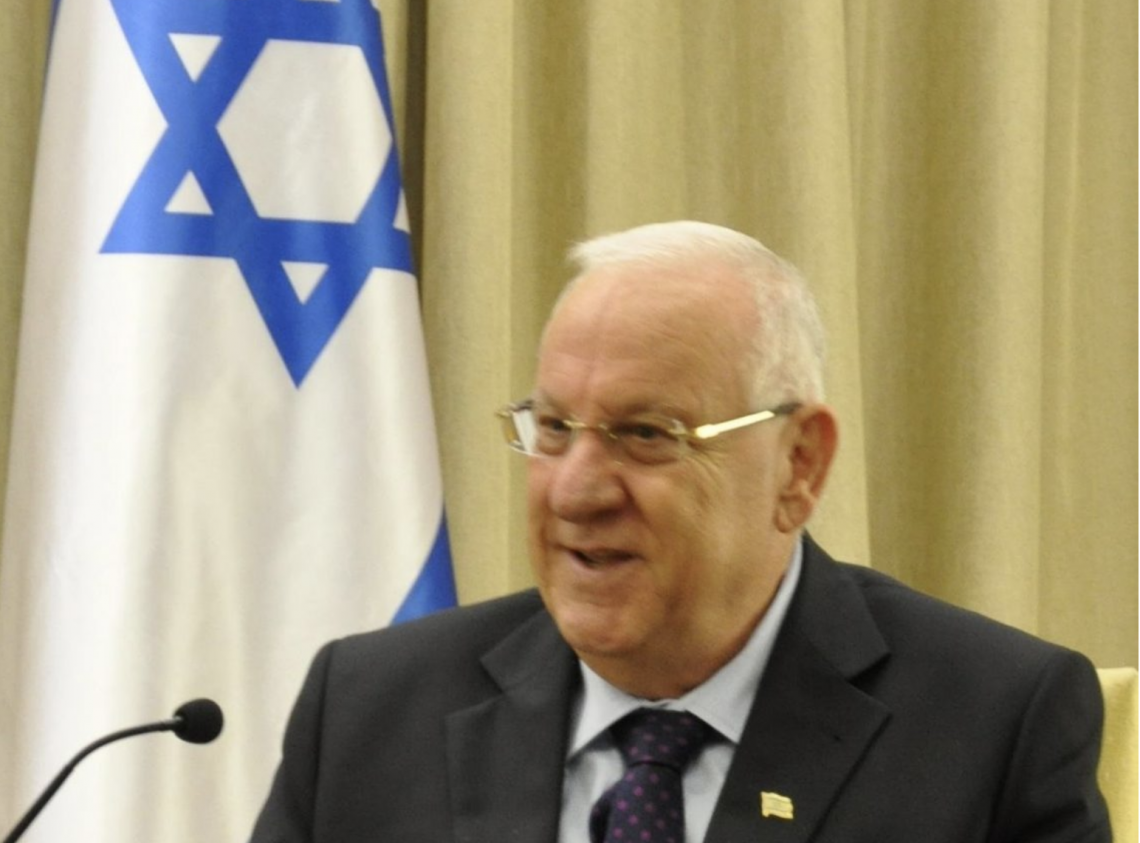 Israeli President Reuven Rivlin, who possesses a moral compass that his fellow Likudnik Benjamin Netanyahu frequently lacks, once again has distinguished himself as a man of the Decent Right.

Responding to a CNN survey which raised serious concerns about European adults’ knowledge of the Holocaust and anti-Semitic notions, Rivlin told the network: “We must… work with the whole world to fight against xenophobia and discrimination, of which anti-Semitism is a variant.”

In the interview which was to be broadcast Thursday, the president said “There are neo-fascist movements today that have considerable and very dangerous influence, and sometimes they also express their strong support for the State of Israel.

“You cannot say, ‘We admire Israel and want relations with your country, but we are neo-fascists.’ Neo-fascism is absolutely incompatible with the principles and values on which the State of Israel was founded.”

Prime Minister Benjamin Netanyahu, who also holds the position of foreign minister, has come under criticism for developing ties with Hungary and Poland, two countries whose leaderships have raised ire in Israel over their embrace of nationalistic policies and dismissive attitudes to the Holocaust.

“I meet leaders from all around the world – presidents and prime ministers,” Rivlin said, “and they tell me that sometimes they need to work with movements like these to build coalitions and that although they are neo-fascists they are great admirers of Israel. I tell them that this is absolutely impossible.”

Rejection of neo-fascists is a key element in confronting anti-Semitism, Rivlin said.

“The fact that the President of Israel says to neo-fascist movements, ‘You are persona non grata in the State of Israel,’ is a statement that fights anti-Semitism in a concrete way. It is a statement that makes clear that memory is important and that we will not compromise for the political expediency of the State of Israel, as Jewish as it is democratic and as democratic as it is Jewish.”