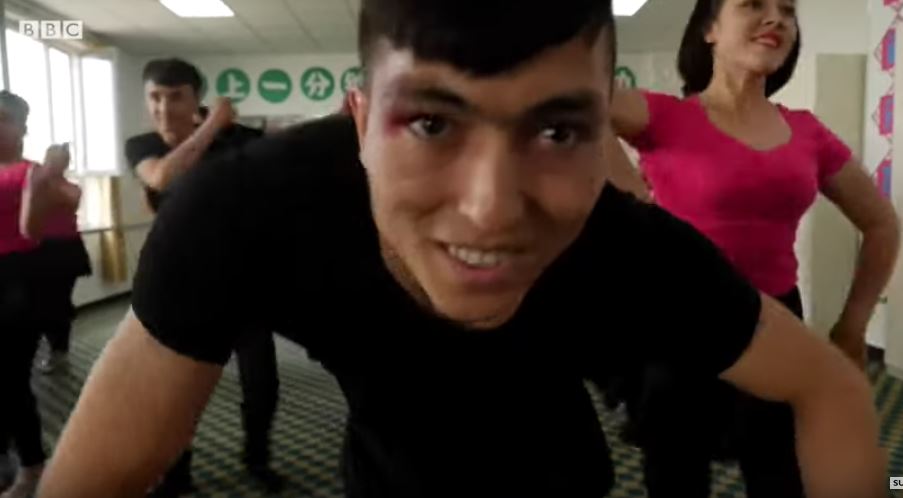 In the 1930s the Soviet government used to take Western visitors on carefully-staged tours of selected prisons. All too often the visitors came away impressed by these phony displays which disguised the brutal realities.

Among those fooled (perhaps willingly) was George Bernard Shaw, who wrote:

Fast forward 80 years and the Chinese government is taking some Western journalists on restricted tours of Potemkin “schools” for some of the million or so alleged Muslim extremists incarcerated by the regime. Fortunately the BBC’s John Sudworth wasn’t buying it– although I can think of some Westerners who might.