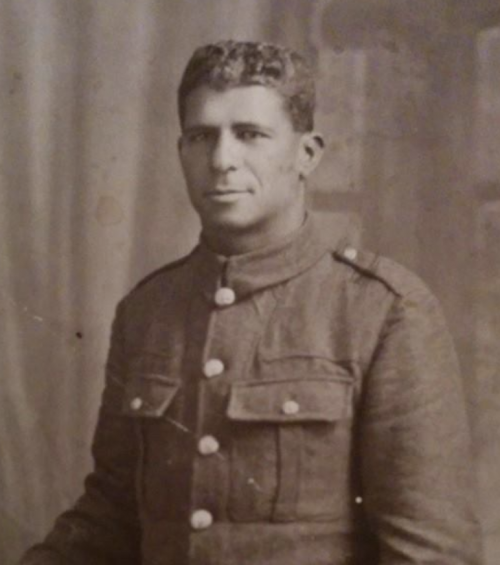 A great, great uncle of mine wrote a family history. A small part of it is about a man called Wolfie Fisher. He was born in Lodz, Poland, I don’t know where he died.

He moved to the UK and fought in World War I, being recruited into intelligence in the wake of it.

He was apparently abandoned by intelligence after being arrested in France in the 1920s and given the option of a payout on the condition that he left the UK for Canada and served in the Mounties.

My uncle next saw him during World War II where he made an appearance at the birth of a relative. He was wearing a uniform and had the rank of Colonel. After that nothing was heard from him again.

I decided to write a fictional book based on the few facts I had about him and (due to my frustrations of never having any time with kids and work etc) started writing this book as a series of Tweets from his perspective.

Interested in what you make of it. Because I don’t have an image of the real Wolfie I have used a picture of my Great great uncle, Harry Verblowski, from my grandmother’s side who fell at Ypres in an unknown place.

Sit down and let me tell you the story of my life. I am but dust in a grave now. But the actions I took shaped the destiny of so many who came after me. I fought through two World Wars. I spied on nations in between them and after. #WolfieFisher #storytime