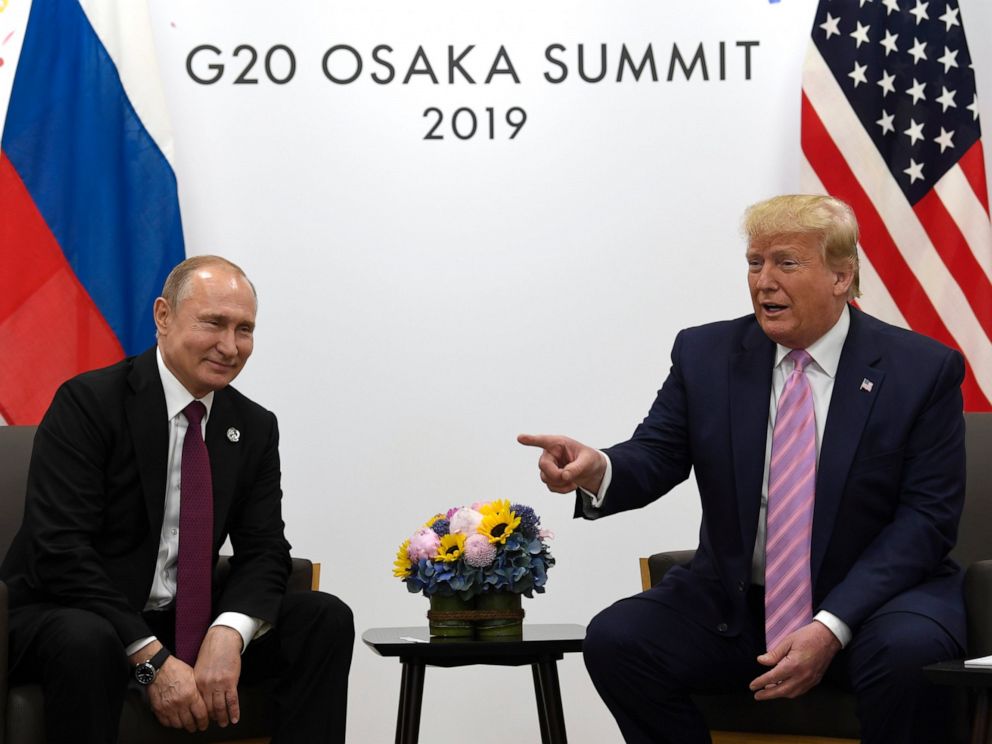 It was only last month that I asked:

Why does Trump turn into a puddle of orange goo every time he speaks with Vladimir Putin?

Allow me to raise the question again, after their latest encounter.

President Trump met with Russian President Vladi­mir Putin on the sidelines of a Group of 20 summit in Osaka, Japan, and appeared to make light of Moscow’s election interference …

“We look forward to spending some very good time together,” Trump said after the two sat down next to one another, flanked by their aides. “A lot of positive things are going to come out of the relationship.”

Putin noted that the two had not met since their first formal summit in Helsinki last summer and said the conversation in Osaka would be a “great opportunity to follow up on that.”

At that point, American reporters in the room began shouting questions about whether Trump would warn Putin not to meddle in future U.S. elections. “Yes, of course I will,” Trump replied. As reporters were being ushered out and still shouting more questions, a grinning Trump said: “Don’t meddle in the election.”

The matter of Russian interference in the 2016 U.S. election on behalf of Trump– which occasionally seems to disturb even a Trump apologist— appears to be a subject of amusement between these two.

Trump, who has so far failed to achieve his dream of a military parade in Washington, perhaps is gazing wistfully to a country where such parades are a fine old tradition.

And if that wasn’t enough, there was this:

When reporters first entered the room, Trump and Putin could been seen smiling as they discussed their mutual dislike of the news media, according to reporters in the room and a video posted by a service owned by RT, a Russian state TV network.

“Get rid of them. Fake news is a great term, isn’t it. You don’t have this problem in Russia but we do,” Trump said, according to Reuters.

“We also have. It’s the same,” a smiling Putin responded in English.

Under Putin’s government, press freedoms have been greatly curtailed.

I gather Theresa May has become the Rodney Dangerfield of British politics, but compared to Trump, she manages to look strong and principled.

[May’s] office released a statement after her meeting with Putin, taking him to task for what it described as Russia’s efforts to destabilize democracies.

“She told the President that there cannot be a normalisation of our bilateral relationship until Russia stops the irresponsible and destabilizing activity that threatens the UK and its allies — including hostile interventions in other countries, disinformation and cyber attacks — which undermine Russia’s standing in the world,” the statement said. 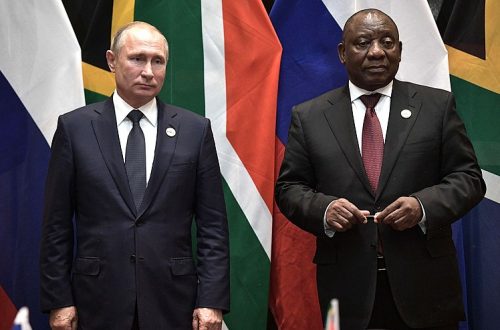 South Africa Must Be Punished 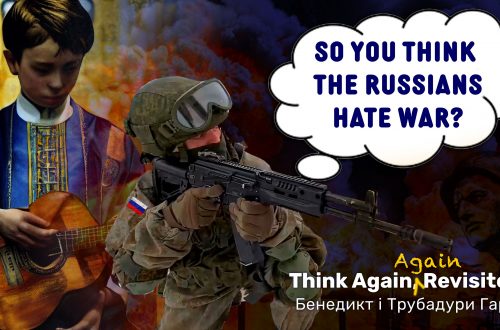