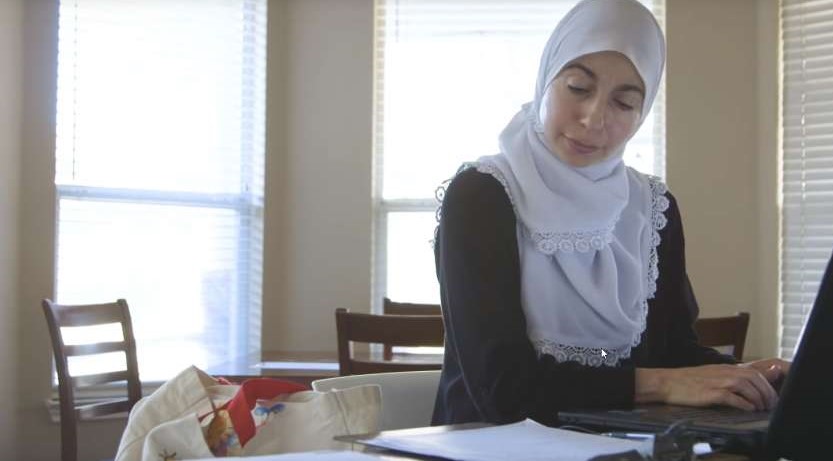 While university speech hi-jinks often receive media attention, it can be easy to forget how free speech is being curtailed by state legislatures in the US. In addition to introducing legislation barring teachers from introducing “controversial topics” in the classroom, states like Texas have made it a dismissible offense to engage in speech not endorsed by the state government. Enter Bahia Amawi:

Amawi was told she could no longer work in Pflugerville Independent School District, which includes Austin, after she declined to sign a clause in her contract stating that she “does not boycott Israel and will not boycott Israel during the term of this contract.”

The contract also stipulated that Amawi would not engage in any action “that is intended to penalize, inflict economic harm on, or limit commercial relations with Israel, or with a person or entity doing business in Israel or in an Israel-controlled territory.”

When she refused to sign the oath, Amawi lost her job. She had spent the past nine years working with developmentally disabled, autistic and speech-impaired elementary school students in Austin.

It goes without saying that I am not a proponent of BDS. We have a responsibility to challenge the arguments and smears used by its activists, but it is abundantly clear that legislators barring employees from engaging in private protests is a violation of basic principles of free speech. David Von Drehle writes:

Adopted in red states and blue states, typically by large, bipartisan margins, the anti-BDS laws are a reminder of the widespread support for Israel among American voters. Texas Gov. Greg Abbott (R) reflected this spirit while signing his state’s version into law on May 2, 2017 — Israel’s Independence Day. “Anti-Israel policies are anti-Texas policies,” he declared, “and we will not tolerate such actions against an important ally.”

But being popular and being lawful under the Constitution are not always the same thing. “If there is any principle of the Constitution that more imperatively calls for attachment than any other, it is the principle of free thought,” wrote Justice Oliver Wendell Holmes in 1929, adding: “not free thought for those who agree with us but freedom for the thought that we hate.”

Anyone who believes freedom of expression is in danger should stand against anti-BDS legislation adopted by state governments and the firing of teachers for their personally held beliefs. David Schraub at the University of California, Berkeley School of Law has an excellent piece on how problematic most of this legislation is. In a nutshell, he argues:

It does little good to say “those are misapplications of the law.” When laws are drafted quickly and sloppily, with much attention to the press release and little concern towards the possibility of overreach or misconstrual by the bureaucrats tasked with enforcing them, these are the results you can expect.