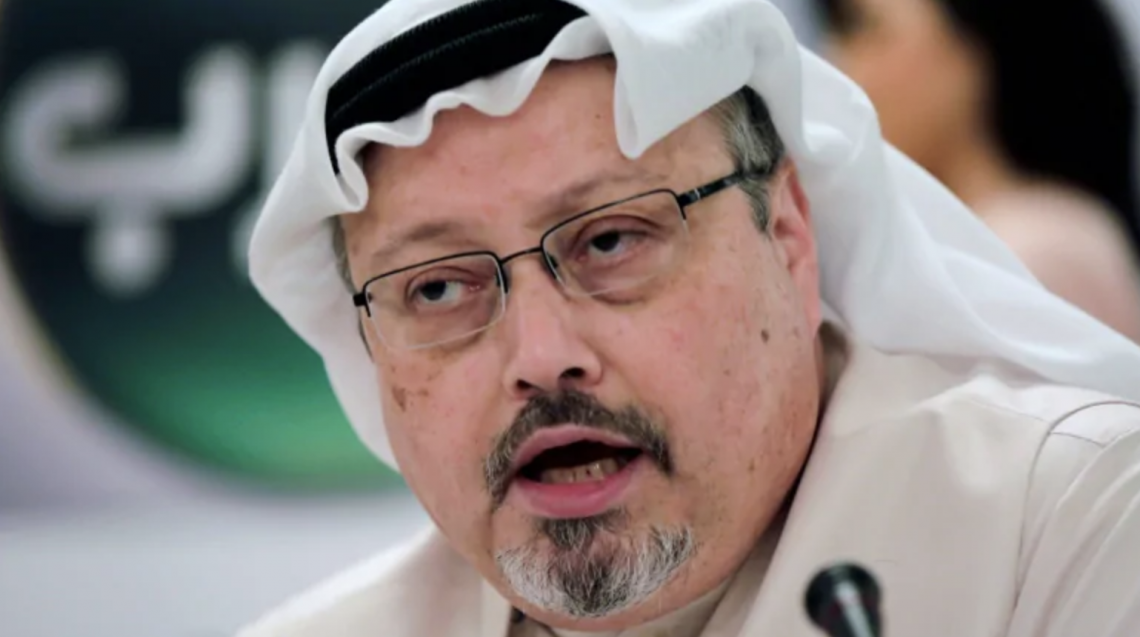 The facts surrounding the death of Saudi Arabian journalist Jamal Khashoggi are still coming in. On October 2nd, Jamal walked into the Saudi consulate building in Istanbul, and never walked out. Not until October 20th did the world receive news that his disappearance in fact resulted in his death, a story frequently spun and re-invented by Saudi Arabia. What we can say for certain is Jamal Khashoggi was murdered by Saudi government agents. Despite several attempts to hide this crime, including a Saudi agent leaving the consulate wearing Jamal’s clothes, the Saudi government eventually admitted culpability. Latest reports have even shown that the journalist’s body parts have been found in the gardens of the Saudi consulate building.

The purpose of this article is not to clarify the exact circumstances of Khashoggi’s death – I will leave that to the governments, prosecutors and journalists with far greater investigative tools at hand than me. This article, hopefully, reminds us of the irreconcilable differences between the extremism that kills members of the free press on one hand, and the doctrine of liberty and free speech on the other. I also aim to highlight what are, in my view, major shortcomings that remind us our work in defence of free speech is far from over.

Despite the obvious abhorrence of the murder, there are several responses from multiple levels of society where the lack of condemnation is painfully clear. At the state level, leaders of western liberal democracies have failed to adequately condemn this grotesque attack on the free press. President Trump said the following when asked if he believed Saudi Crown Prince Mohammed bin Salman’s claims that he knew nothing about the plan to kill Jamal Khashoggi:

This response sends only one message: the US President hoped the Saudi Crown Prince was unaware of the murder because, if he knew, there are trade and investment complications ahead. No substantial or meaningful criticism directed at the allied government for the killing a journalist.

Poor responses do not stop at American shores. As Yasmeen Serhan observes, Theresa May also failed to decisively condemn Saudi Arabia, due to similarly strategic concerns:

Words of condemnation were replaced with expressions of concern, and threats of reprisals swapped with calls for patience. Implicit in this more muted response was concern for what would be at stake if the U.K. were to confront its Gulf ally, with whom it shares a strategic intelligence partnership, as well as billions of pounds in trade.

Beyond the state level, even some fellow journalists have failed to hold Saudi Arabia to account. A striking example from Sky News, where Business Editor in Chief Lubna J. Bouza remained a chair at the Future Investment Initiative conference held in Riyadh on 23rd October. What message does it send when one of the UK’s largest media organisations engages with states that murder journalists?

Lastly, to take a view from the general public I would like to share a conversation I had recently with someone I know well. This person is politically engaged, and has never been satisfied simply being audience to injustice. I brought up some of the responses I discuss in this article, I described how insufficient I felt they were. I also pointed out that had Khashoggi been murdered by Iran, the rhetoric would be far more impassioned. Their response, though measured, I believe represents the greatest pitfall in our relations with Saudi Arabia. Paraphrased, they argued we cannot expect equivalent criticism of allies and adversaries because it simply isn’t good strategy – politics is ‘more complicated’ than that.

I understand this argument – I am not naïve to the nuances of modern international relations. However, I must disagree, and disagree fully. We are not discussing the typical political compromises that often capture relations between nations. We are talking about a murder. A murder of a man who dedicated his life to the pursuit of truth, and to holding power to account. Saudi Arabia may be an ally, but an ally no greater than a free press, the freedom of speech, and commitment to the unalienable right to life and human dignity.

If the Western world is serious about the empowerment of the downtrodden and voiceless, and serious about the protection of universal human right, we must do better. In light of atrocities such as this, not only do the perpetrators demand our universal condemnation, but our response must be to continue with renewed vigour in the defence of free speech in places where there is no such freedom. To that end, please read, and share, Jamal’s piece on free expression in the Arab world, found here.

Jeremy Corbyn back with his Cranks and Tyrants