Not only has a UN-backed tribunal issued arrest warrants against four Hezbollah officials in connection with the 2005 murder of former Lebanese Prime Minister Rafik Hariri, the makers of the 1960 film “Exodus” (a paean to the founding of the State of Israel) have sued Hezbollah for copyright infringement.

OK, I made that last part up. But thanks to DaveM for pointing out the remarkable similarity. 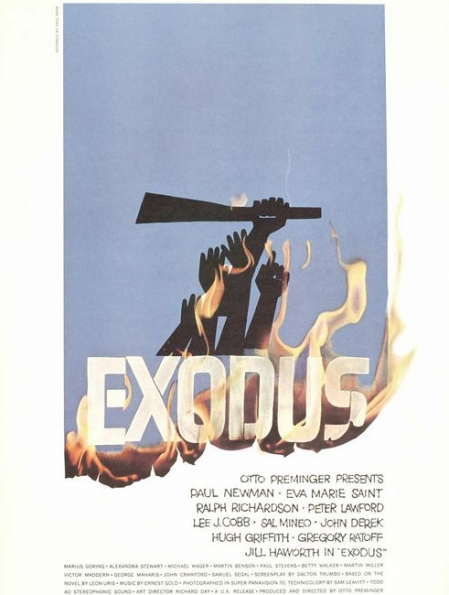 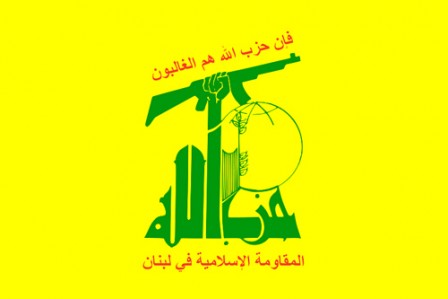 And unfortunately, the chances of Hezbollah officials facing legal justice for their crimes any time soon are exactly nil.