How times change. As the Spectator points out in opposition Liam Fox would boast he could cut the Ministry of Defence by 25% without there being any impact on “frontline” troops. Like a lot of other Tory claims that one turns out to contain little truth.

What is true is that troops returning Afghanistan and elsewhere will face the sack with 3600 jobs to go in the space of months as part of the overall 17,000 figure. It is also being reported by the Scotsman and the Herald today that even more jobs could go from the infantry. More of those frontline units that Fox claimed would escape cuts.

The cuts will leave the armed forces with little spare capacity even as David Cameron’s government sends more Tornado jets out on operations in Libya and then there is talk of a navy and marine taskforce also heading for Libya. 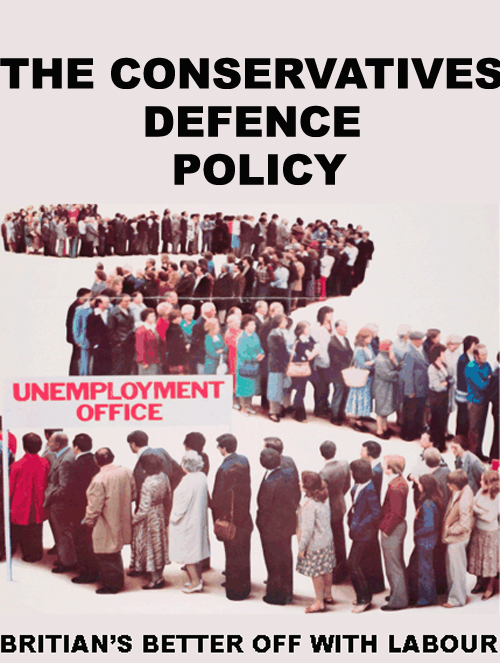 It used to be the Conservative party could beat up Labour when it comes to defence, but it is unlikely those kind of attacks will ever be able to hold much water after this.

Jim Murphy MP, Labour’s Shadow Defence Secretary, said launching Labour’s defence review last week: “The Government’s short-term defence review did not survive its first contact with world events. The old, ill-informed orthodoxy says that Labour is the party of the NHS and the Conservatives the party of the Armed Forces. In truth we must be credible on both when this Government is credible on neither.”