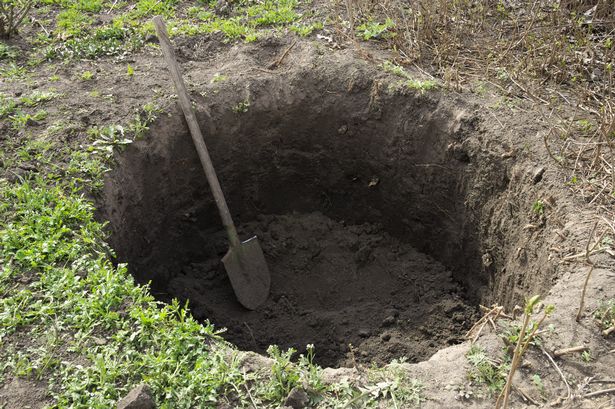 Denis Healey’s “First law of holes” is as apt as ever but it’s surely better to stay out or know what to do should that be impossible.

Successful politics comes from taking a cold, hard – and honest – look at policies. Can the argument be won? If it can then it’s important to ensure that it is, the former doesn’t presuppose the latter! If it can’t then the policy should be modified or dumped, although sometimes there is no alternative other than to batten down the hatches and hope the storm passes quickly.

Contrary to the picture painted by the opposition the government has probably got most things right during the pandemic but I regularly wonder where the political acumen that, albeit with his assistance, kicked Corbyn back to 1935 has gone? When Johnson succeeded May, Cummings and the Vote Leave team were supposed to have brought a knowledge and understanding of “ordinary people” into Downing Street, but are they now suffering from long-COVID?

For several days my social media feed seems to have been swamped with Marcus Rashford and free school meals, someone I’d never heard of until recently, but who should be everything a meritocratic 21st century Britain wants.

Whilst his objective is fine I’m not convinced about the method. This came from listening to a minister, under fairly hostile questioning, explain what the government was doing. Rather than, as previously, distributing vouchers they’re putting extra money into the benefits system and also providing money to local government.

There’s a lot of bureaucracy involved with vouchers as it’s a two way system, the supermarkets have to collect and collate them so that they can be reimbursed. Universal Credit – which has been one of the successes of the pandemic – is a one way system that gets money to households.

No system is perfect, vouchers can be misused and there is no guarantee that money given to a household will get to a needy child. Funds to councils, who are on the front line with local knowledge, means that should money be diverted within a household they have the resources to assist the child.

This looks like a better, and more robust, system so unless I’ve missed something, or I’m lockdown happy, the question that should be asked is why are Wales and Scotland issuing vouchers?

Earlier I noted that just because an argument could be won, doesn’t mean it would be won. The quantity of “cruel, heartless Tories” tropes in my social media feed – and the general media – from lefties, and others, suggests that the government may have snatched defeat from the jaws of victory.

Didn’t anybody think to get the government’s policy out there weeks ago, and, if not, why not? I was going to wonder if anybody had thought to – shock! horror! – brief Rashford and then I saw School meals: Boris Johnson facing calls to meet Marcus Rashford which confirmed that no one had.

After the “rally” effect at the start of the pandemic the polls settled down with the Conservatives consistently on 43-44%, what they’d managed in December 2019. Recently they’ve been level-pegging with Labour on about 40% and it’s not difficult to see that as largely self-inflicted.

Cameron hired the former editor of the News of the World Andy Coulson to help connect with “ordinary people” but Johnson, like Thatcher, needs a Willie!