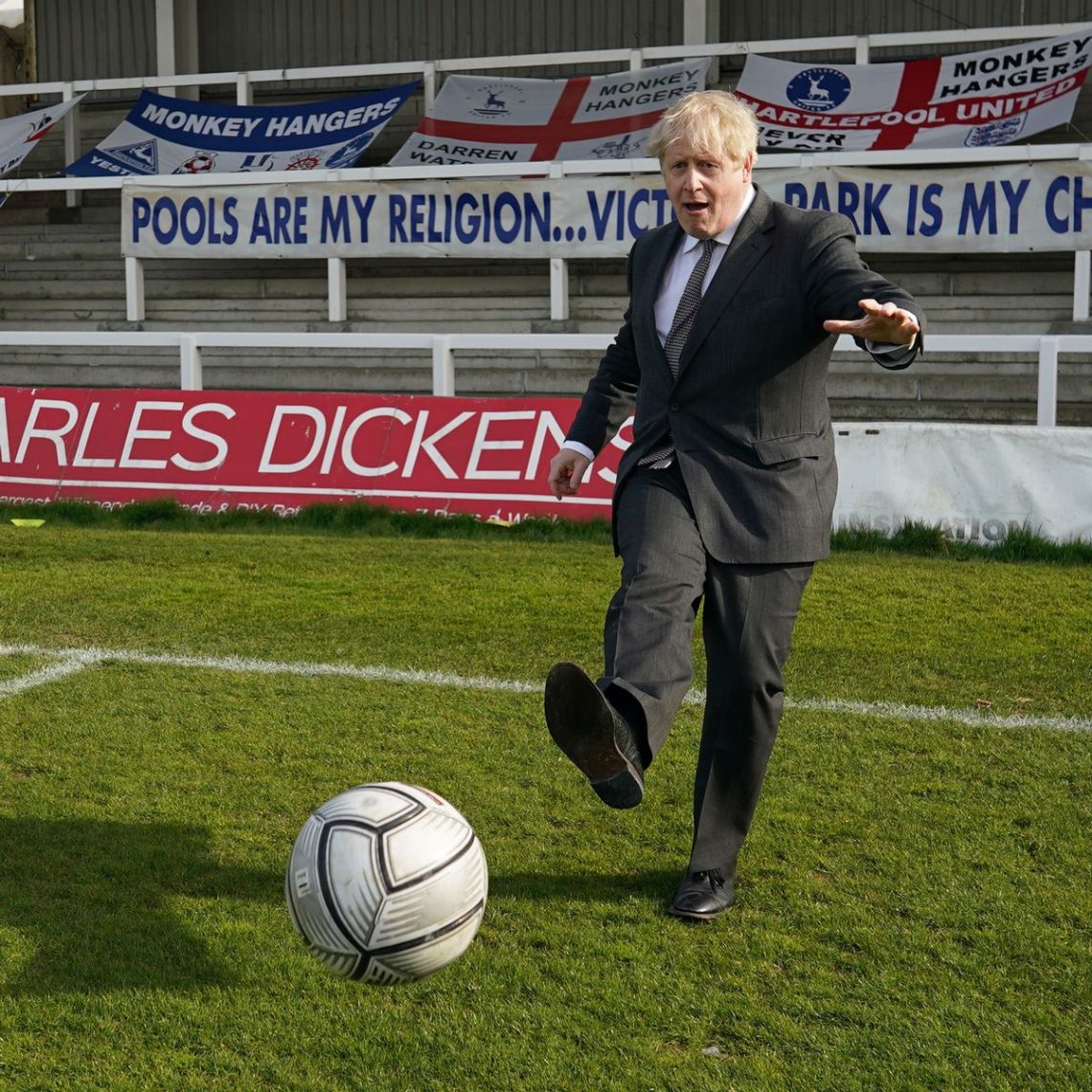 The result of the Hartlepool by-election on the 6th of May, together with a slew of other elections, will be pored over by analysts, commentators, scholars and psephologists. By-elections are less common than they once were and it will be seen as an indication of how well Johnson and Starmer are performing. A bonus is that it’s a, so-called, “Red Wall” seat, and one contested by the Brexit Party in December 2019, when the result was:

One of the reasons for Johnson’s 2019 success was consolidation of the leave vote coupled with Farage’s decision to stand down Brexit Party candidates in many seats. Notwithstanding that, the Conservatives still prevailed in some seats contested by the Brexit Party – but not Hartlepool where it’s clear that transfer of less than half their vote would’ve resulted in a Conservative gain.

It’s important to have the salt handy as the sample size was small giving an error of +/-4%, although 45% would probably guarantee victory, which a subsequent poll suggests will be exceeded, and other indications are positive for the Conservatives.

The following are sorted in ascending order of the percentage of the Brexit Party vote needed for the Conservatives to gain the seat from Labour:

A 4:1 transfer of Brexit Party votes would result in the Conservatives taking twenty six (including Hartlepool) of the above seats, increasing their majority to over 130. Consequently, the by-election result can be used, albeit very simplistically, to see how many of these seats are threatened.

Considering that governments don’t usually, and aren’t expected to, gain seats at by-elections Labour has most to lose and Dale contends that a defeat would be a disaster for Starmer. Whilst he is, except to Corbynistas, streets ahead of his predecessor he’s relatively inexperienced politically and has the hard left snapping at his heels.

Much of the “Red Wall” is now ”where a couple on a modest income can own a home and two cars and raise a family” and potentially fertile ground for the Conservatives.

For a while it looked like a relatively easy stroll for the Conservatives, and not just in Hartlepool, with national polls showing their average lead climbing towards double figures. Then they were hit by multiple accusations of sleaze, some of which looked like leaks to try and undermine and discredit Johnson and his government. Blanket coverage by the media, together with concentrated fire from Labour, looks to have had an effect as the polls have narrowed, although there have been very wide disparities.

What muddies the water is that, due to Covid, there are far more postal votes than usual, many arrived, and will have been returned, before the disruption to the Conservative campaign started. This will make drawing conclusions from the 6th of May very difficult, but it could be that Labour has further to fall.