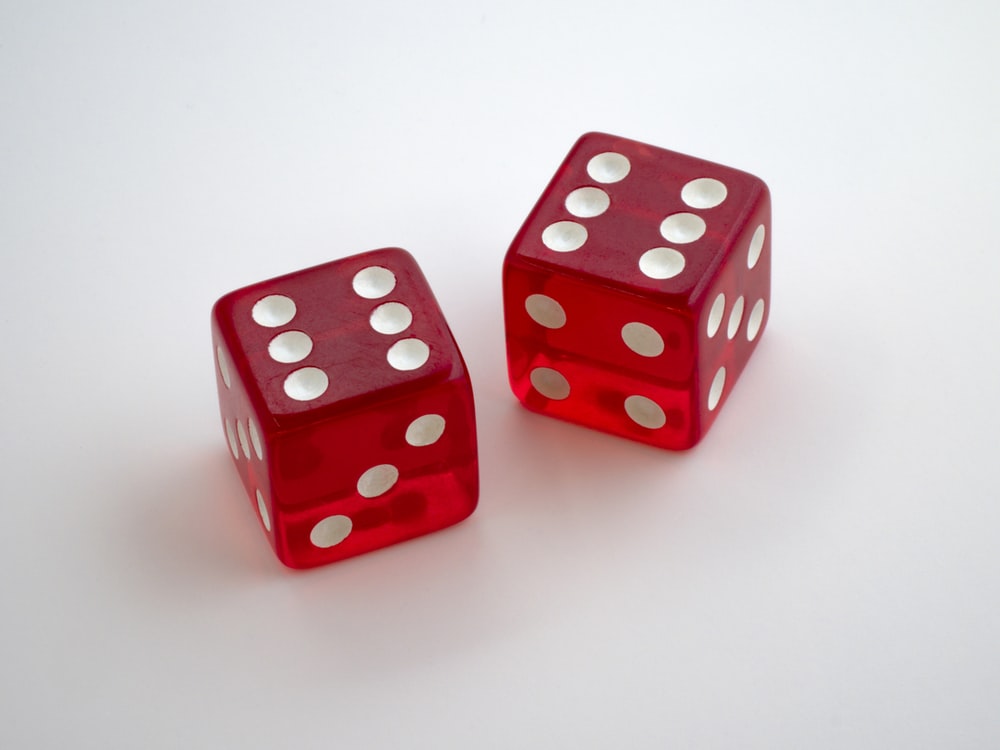 As I write this we’re counting down to the launch of the Conservative manifesto, some of which has already been trailed.

Two and half weeks from polling day, although Corbyn’s personal ratings have picked up a bit it doesn’t, currently, look like lightning is going to strike twice and history repeat itself.

After the Corbyn-Johnson debate, the Labour manifesto launch and “Question Time” the only “bounce” for Labour has been what’s, technically, known as a dead cat bounce – dead cats don’t bounce!, the Conservative lead has increased and there are predictions of a decent majority for Johnson.

One of the, very many, difficult “Question Time” moments – and nobody was spared – for Johnson was when he was confronted with an angry WASPI woman, regarding the affect of increasing the state pension age on women born in the 1950s.

There are many issues involved and anyone with any experience of government will probably realise that it’s more likely to be cock-up than conspiracy, but, as Johnson correctly advised, fixing it to the full satisfaction of those affected would be extremely expensive. To some extent, in a campaign where trust is frequently mentioned, he should be commended for his answer.

About 36 hours later there’s a Labour pledge to spend £58 billion over five years on compensation for WASPI women which, as was quickly pointed out by the Institute for Fiscal Studies, ”drives a coach and horses’ through its spending plans”.

This was a week after Labour’s “Clause V” meeting, where their manifesto was finalised, and a few days after its launch. The assumptions regarding the extra revenue required to fund an even larger spending programme than 2017’s are questionable, at best, but this is another “big ticket” item for which no source of funding, other than some rhetorical arm waving, has been identified.

It’s not difficult to conclude that this is nothing more than an opportunistic and desperate attempt to get votes from some 3.7/3.8 million people to try and turn their fortunes round and prevent what looks increasingly like Johnson back in Downing Street on the 13th December.

In a few days time the opinion polls – salt alert! – will show if it’s been successful.

Finally, in case there’s any doubt, I’d like to make it clear that this article doesn’t seek to pass judgement on the WASPI case, just expose a cynical move by Labour.