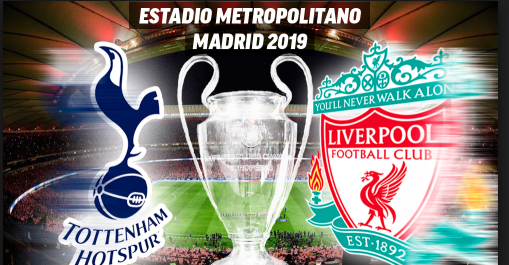 I imagine all readers will be aware both of revelations concerning Lisa Forbes, the Labour candidate for Peterborough, and George Galloway’s response to Liverpool’s victory in Madrid.

Lisa Forbes has at least apologised for her ill-judged interventions on social media – although Jewish communal organisations have questioned whether her explanation is adequate or convincing.

“We are fed up hearing that Labour opposes antisemitism while repeatedly hearing excuses that its members accidentally missed the racism that was staring them in the face.

The JLM have now announced that they will not campaign for Forbes:

“Further to our last statement, and those of our fellow organisations within the Jewish community concerning the revelations this weekend over the Labour Party’s candidate in Peterborough engaging in anti-Jewish racism, and her rejection of the IHRA definition of antisemitism, JLM will not be campaigning in the by-election.

“To do so would be inconsistent with the views of our members, who have understandably and clearly called for a culture of zero tolerance to antisemitism within the Labour Party.”

George Galloway is also facing the consequences of a tweet which was widely condemned – here, for example, is the statement from Spurs:

“It’s astounding in this day and age to read such blatant antisemitism published on a social platform by someone who is still afforded air time on a radio station on which he has previously broken broadcast impartiality rules.”

TalkRadio has responded by sacking Galloway from his weekly show, explaining that “as a fair and balanced news provider, talkRADIO does not tolerate anti-Semitic views.”

Update: Galloway’s latest response to his sacking – his retweeting of this dubious comment – is – interesting.