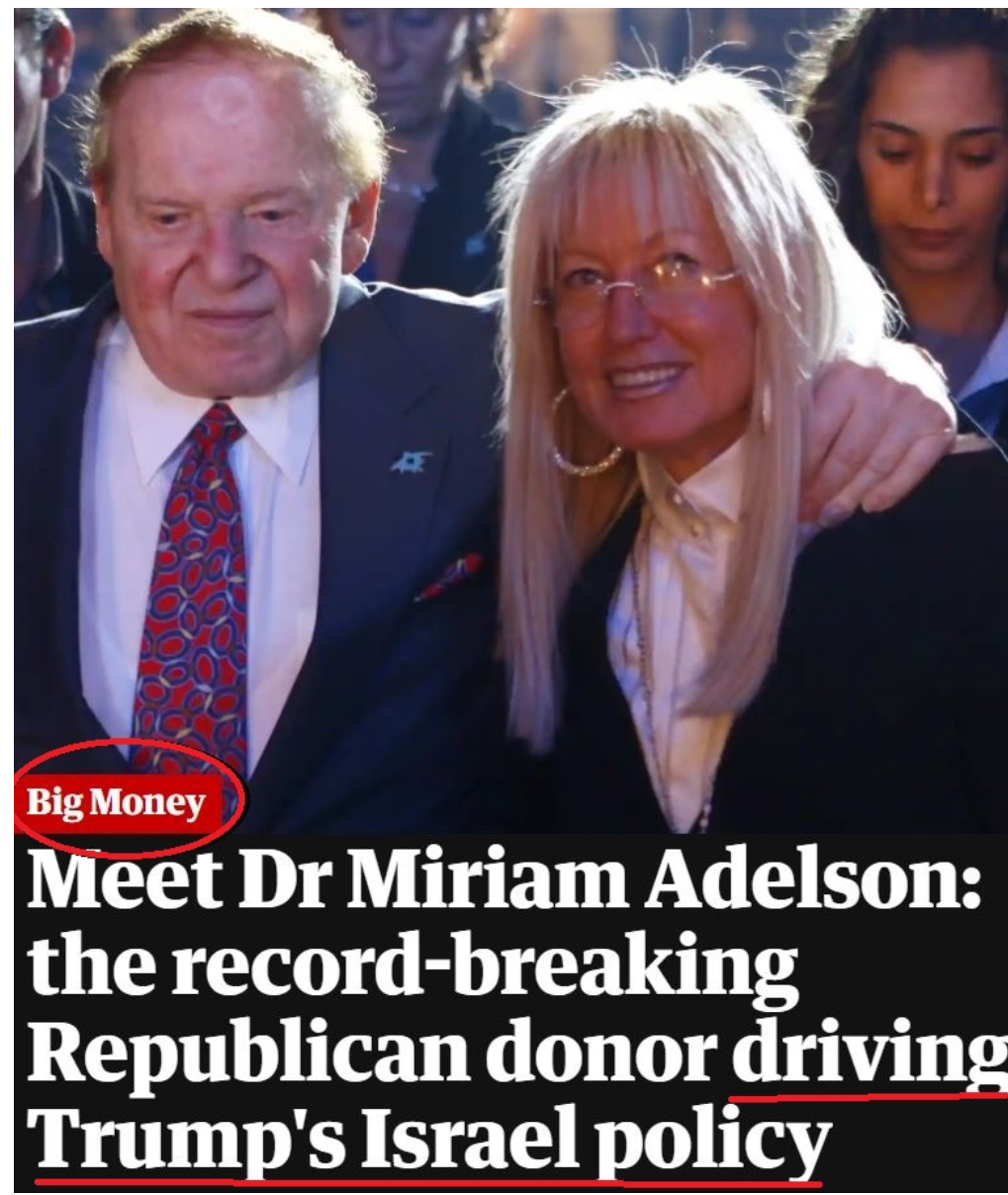 An Oct. 18th, 2018, Guardian article (“Dripping with poison of antisemitism’: the demonization of George Soros”) called out the demonisation of Soros – a Hungarian-born Jew who survived the Holocaust and donates millions to leftist causes – by politicians and commentators on the US and European right and far-right.

Here are excerpts from the piece:

From the racist white nationalist site the Daily Stormer to major conservative media stars, the right has been increasingly united over the last decade in seeing the hidden hand of Soros, whom they frequently describe as a “globalist”, in all manner of events.

Figures like Alex Jones imagine Soros as the manipulative mastermind of a vast “globalist” conspiracy that seeks to restore the world to elite control, kill millions and reduce humanity to slavery.

Breitbart has published scores of articles on Soros’s alleged influence.

Indeed, advocacy groups like the ADL say that all of the conspiracy theories about Soros frequently use “well-worn antisemitic tropes”. Other experts and activists agree.

Matthew Lyons, a researcher and the author of several books on rightwing populism and far-right ideology, said that commonly circulated narratives about George Soros resonate with a long history of antisemitic myths and stereotypes.

“One of the central antisemitic themes for a thousand years, at least, has been the notion that Jews represent this evil, super-powerful group that operates behind the scenes,” Lyons said

Whilst civil criticism of Soros for his foundation’s funding of radical groups which attempt to undermine Israel’s legitimacy is fair, it’s also undoubtedly true that he is often vilified by some on the right in a manner which evokes classic antisemitic tropes about Jewish power.  As is the case with many antisemitic conspiracy theories, those who obsess over Soros’s financial influence in the world insist that he is the root cause of whatever political phenomena they find undesirable, a myopia which results in a failure to acknowledge other far more important factors influencing events.

However, many commentators and media outlets – such as the Guardian – have a glaring blind spot when it comes to the vilification of another Jewish billionaire, one who’s on the ‘wrong side’ of the political fence: Sheldon Adelson.

A 2012 Guardian article warned darkly of Adelson using his fortune to purchase the outcome of the U.S. elections – this despite the fact that Adelson’s preferred candidate, former Congressman Newt Gingrich, lost the GOP primary.  And, in 2015, the Guardian literally cast the decidedly high-profile Jewish billionaire as the “invisible hand” that “controls” Republican politics.