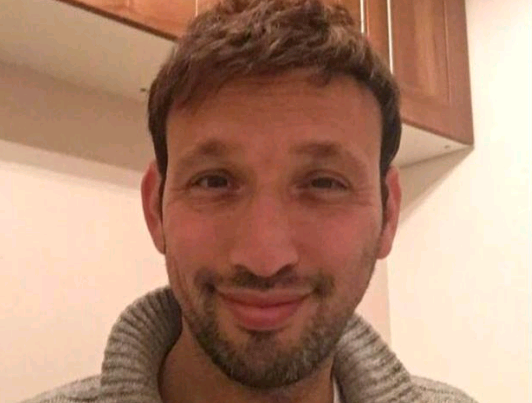 A Jewish lawyer has been fined £1,750 and ordered to undergo diversity training for saying an anti-Israel campaign group accused of hounding a Jewish businessman were “scummy racists.”

Matthew Berlow, a solicitor based in Glasgow, was responding to a Facebook event organised by the Scottish Palestine Solidarity Campaign (SPSC) to protest against the sale of Dead Sea products in an Aberdeen shopping centre.

“You simply found a soft Jewish target to aim your bile at,” Mr Berlow told the group, also calling them “scummy racists, bullies and cowards.”

This strikes me as a gross injustice, for reasons that hardly need to be communicated. Though I will add that this Jewish lawyer, who’s married to a Muslim woman, is forced to undergo diversity training is ridiculous.

A crowdfunding page has been set up, I’ve given and urge you to give too. Matthew is raising £4,000 for the cost of the appeal. 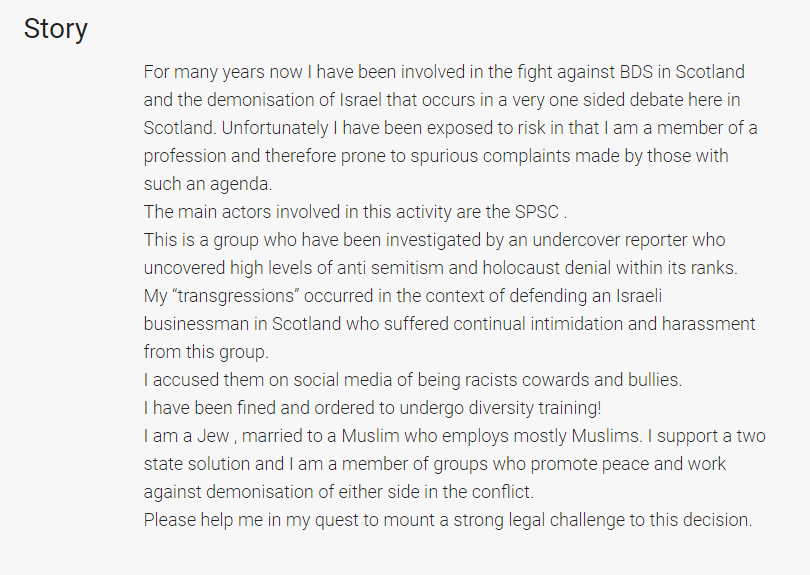