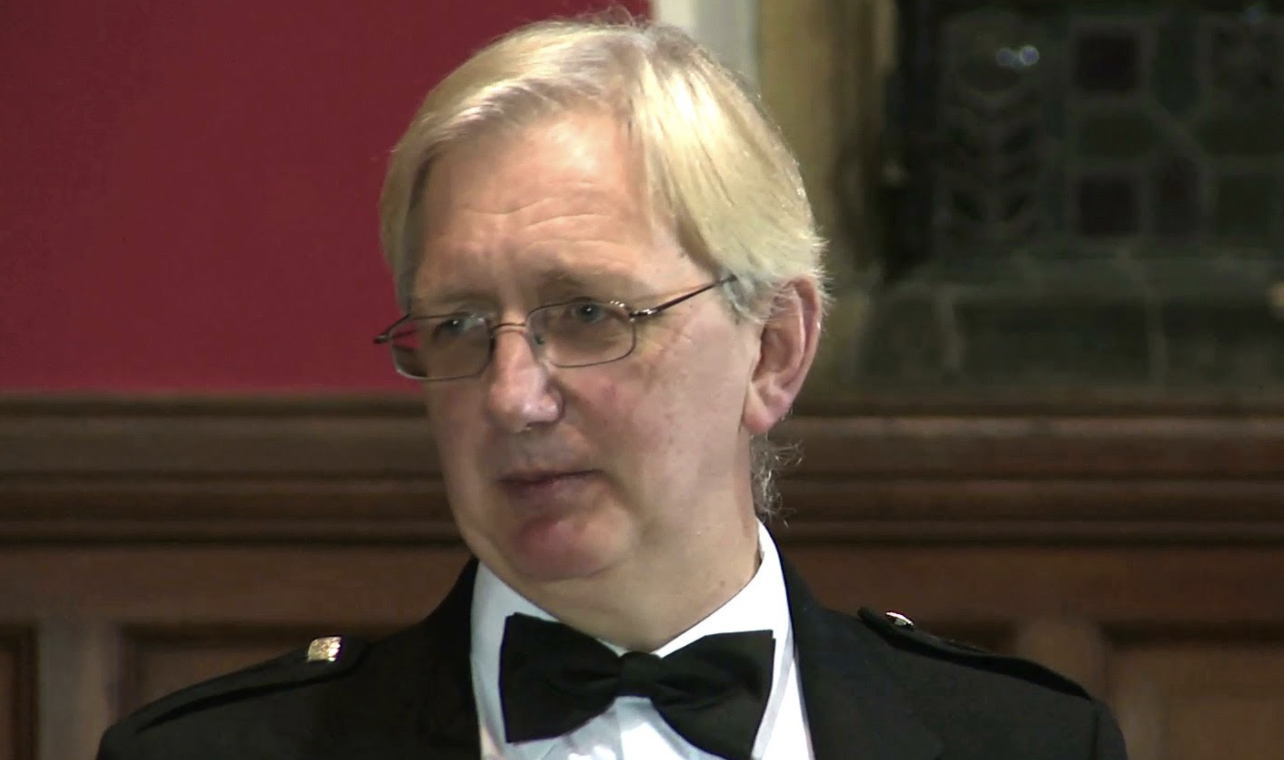 Two days ago former British ambassador to Uzbekistan Craig Murray posted a blog ‘Russian to Judgement’ (since gone viral) that Israel was more likely behind the poisoning of a former Russian spy and his daughter (and about 100 other affected people) than Russia saying;

“Israel has the nerve agents. Israel has Mossad which is extremely skilled at foreign assassinations. Theresa May claimed Russian propensity to assassinate abroad as a specific reason to believe Russia did it. Well Mossad has an even greater propensity to assassinate abroad. And while I am struggling to see a Russian motive for damaging its own international reputation so grieviously, Israel has a clear motivation for damaging the Russian reputation so grieviously. Russian action in Syria has undermined the Israeli position in Syria and Lebanon in a fundamental way, and Israel has every motive for damaging Russia’s international position by an attack aiming to leave the blame on Russia.”

Remarkable correlation between Labour MPs who attacked Corbyn in EDM wanting no investigation into Salisbury before firmly attributing blame, and parliamentary Labour Friends of Israel, I wonder why? https://t.co/Phf7uk88eo

Murray is an associate of Julian Assange. Naturally he is a member of the Palestine Live Facebook group:

“In Russia you cannot say Putin is corrupt; in the UK you cannot say Israeli state policy is malign.  Neither national state can claim to uphold freedom of speech. Meanwhile, of course, David Cameron announces plans to place filters on the internet access of all UK households.”

David Ward had said that he was;

“saddened that the Jews, who suffered unbelievable levels of persecution during the Holocaust, could within a few years of liberation from the death camps be inflicting atrocities on Palestinians in the new State of Israel and continue to do so on a daily basis in the West Bank and Gaza”

Ward chose the lead up to Holocaust Memorial Day to make this comment. Classy. He’s made many more since.

In 2013 Murray defended Stephen Sizer and raised funds for him saying;

“Just as the government of Israel has lurched to the far right, so “official” Jewish institutions in the UK have abandoned their once notable liberalism. The Board of Deputies used to deserve high respect and be a pillar of reason. It is astonishing to me that it has launched this absolutely unfounded attack on an Anglican priest. The Jewish Chronicle has lurched so far to the right as to be off the scale. There seems to be such a disconnect now between these institutions and the views of the Jewish people I know that I hope this state of affairs cannot last”

The sad saga that is the Stephen Sizer story has been told on Harry’s Place for years. Here’s me in 2013 discussing him;

Similarly to Sizer we’ve been talking about the antics of Craig Murray for over a decade. Funnily enough he’s been pushing the ‘I don’t know but…’ line since 2007 when he was trying pretending that a bomb planted by an Islamist terrorist could have just been made to appear there by any number of dodgy types…like the security services;

“I have no idea who planted it. I am saying we should not leap to the conclusion it was Islamic fundamentalists. It could be, or it could be other extremists, or interests, who benefit from the War on Terror. The Cui Bono test throws up a number of possibilities.”

Of course it was Islamic fundamentalists (to use Murray’s vernacular) and he was wrong to cast aspersions on the clear reality of the situation just as he is wrong to spin other conspiracy theories today;

“Both the Orbis and Israeli theories are speculations. But they are no more a speculation, and no more a conspiracy theory, than the idea that Vladimir Putin secretly sent agents to Salisbury to attack Skripal with a secret nerve agent. I can see absolutely no reason to believe that is a more valid speculation than the others at this point.”

A Russian spy who sold secrets to the West turns up half dead in Salisbury, a victim of a Russian nerve agent and this genius thinks it’s the Israelis? Seriously?

Yes seriously. Here he is arguing MI5 vandalised an SNP office as a false flag operation in the run up to the Scottish Independence referendum:

“I warned that the security services will turn to false flag events to discredit the SNP. I said this in my talk to Edinburgh SNP Club on 6 March, and repeated it on this blog last week. Well, it is starting.”

Hardly a man worth listening to.