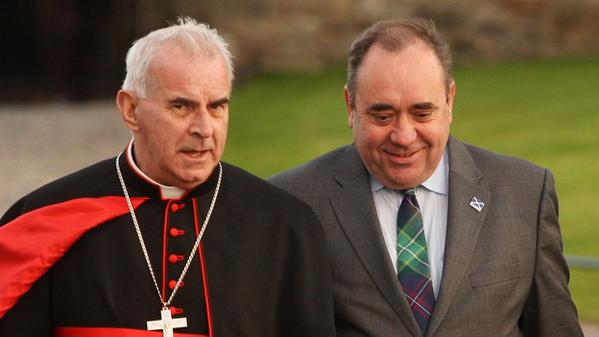 On 8 January 1697 at a gibbet by the Old Tolbooth in Edinburgh, 20 year old Thomas Aitkenhead became the last person to be executed in Britain for blasphemy. A repeat offender, this student at the University of Edinburgh was indicted:

That … the prisoner had repeatedly maintained, in conversation, that theology was a rhapsody of ill-invented nonsense, patched up partly of the moral doctrines of philosophers, and partly of poetical fictions and extravagant chimeras: That he ridiculed the holy scriptures, calling the Old Testament Ezra’s fables, in profane allusion to Esop’s Fables; That he railed on Christ, saying, he had learned magick in Egypt, which enabled him to perform those pranks which were called miracles: That he called the New Testament the history of the imposter Christ; That he said Moses was the better artist and the better politician; and he preferred Muhammad to Christ: That the Holy Scriptures were stuffed with such madness, nonsense, and contradictions, that he admired the stupidity of the world in being so long deluded by them: That he rejected the mystery of the Trinity as unworthy of refutation; and scoffed at the incarnation of Christ.

I am biased of course because I am a Church of Scotland adherent and I prefer people of faith to people of no faith or people who have lost their faith.

“All denominations have a key role to play in society and we are very fortunate in Scotland because we have a tremendous ability, among religions and denominations, to come together and support good causes.

I doubt Jesus would have charged taxpayers for a pair of tartan trews to be flown halfway across the world, with-held records on £54k more of tax-payers’ money, or charge taxpayers for food allowance when Parliament was not sitting.

I am sure Jesus loves Salmond. I just wish he would fuck off.