You might assume that my own anti-abortion views are a product of my Muslim beliefs. They aren’t.

Mehdi Hasan, in a letter to the editor of the Daily Mail asking for work:

I’d like to write a piece for the Mail making the left-wing case against abortion, or a piece on why marriage should be a Labour value, and not just a Conservative one. My own unabashed social conservatism on such issues derives from my Islamic faith. 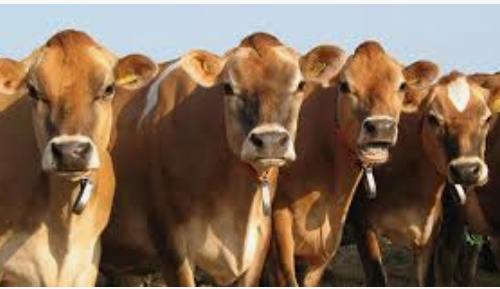