As the EU and South Korea prepare to impose sanctions on Iran on July 1– including a ban on oil imports and a ban on insuring tankers shipping Iranian oil– here are some developments worth noting:

The grass-roots campaign, which ran from Saturday through Monday, wasn’t affiliated with any opposition group. Dozens of Iranians said in interviews and on social-networking sites and blogs that they had participated in the boycott, and a number of bakeries and grocery stores across Tehran, the capital, reported declines in milk and bread sales of as much as 90%.

–Iranian labor activists are mobilizing against the second phase of the government’s subsidy reform (i.e., reduction) plan, which has hit workers especially hard; while in Karaj, security forces violently broke up a meeting of labor activists, arresting 60 and still holding nine. 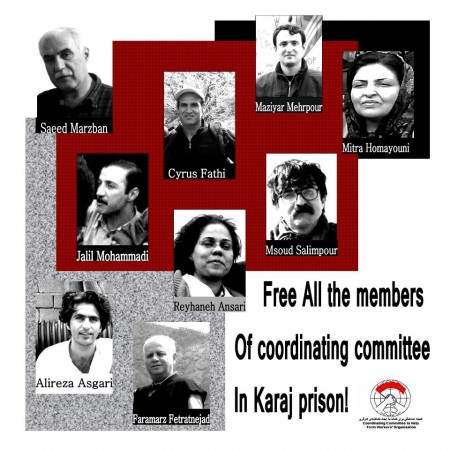 –Getting drunk too often in an effort to blot out all the bad news can cost you your life. Two men in northeastern Iran, caught using alcohol for the third time, have been sentenced to death.

The first two times they were caught, each man got off with a mere 80 lashes. But apparently, no more Mr. Nice Mullah.

Iran’s police chief, Esmail Ahmadi-Moqaddam, had previously said there were only 200,000 alcoholics in Iran, but others had cast doubts about the figure, saying it would be higher.

Another concern raised by health officials and the police is a rise in drink-driving. In 2011-2012, Iran’s police withdrew the driving licences of 829 drivers, including 43 women, who had failed to pass alcohol and drug tests.

Most recently, alcohol tests taken from drivers in Tehran in the period of 20 April-20 May showed that 26% of them were drunk.

—Neda Soltan‘s friends and family bravely gathered at her grave near Tehran on the third anniversary of her murder during the Green Revolution. 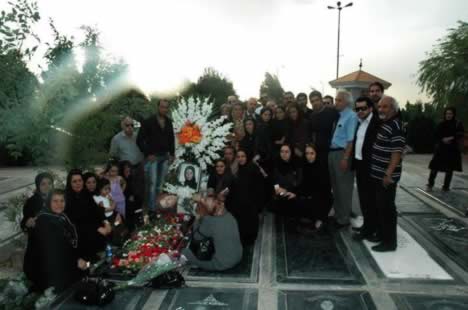 May the free Iran for which she gave her life soon come to be.