More religious leaders from both sides should be clear that our scriptural sources decry antisemitism and Islamophobia, and practise the love found in both traditions. We must remember the co-operation of the “Golden Age”, which lasted 1,000 years, and which saw Muslims, Jews and Christians building a civilisation together which laid the basis for the science we know today. This period produced figures including the Muslim Averroes whose ideas, via Thomas Aquinas, found currency in Christian theology – and the Jewish Maimonides, a revered polymath and eventual physician for Saladin the Magnificent, who ushered in a period of peace and prosperity for adherents of all faiths in the Holy Land.

The second is that students have an important role in creating a new relationship which emphasises listening, fights simplistic stereotypes and focuses on our similarities. Students should rise above ugly debates and not lash out at each other, by discussing issues maturely. This is why we support the NUS’s Project on Hate Speech.

And here is the real FOSIS. 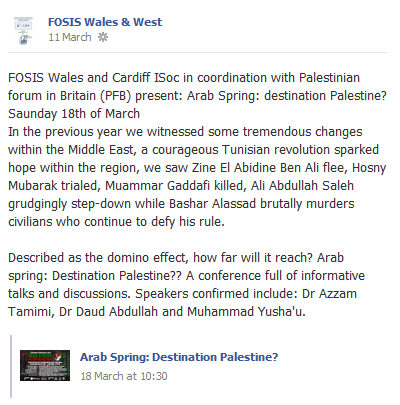 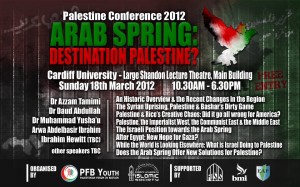 … anybody in the world, with faith or without faith, must come together in order to eradicate this cancer [Israel] from the body of humanity. We are ever grateful to the late Imam Khomenei for starting this occasion.
…
Those who resist, those who fight, those who put up jihad against racism, against Zionism are the true representatives of the Palestinians and all the Muslims regarding the Palestinian issue.
…
It is just a matter of time. You count my words and you remember these words. It’s a matter of time, as they withdrew from south Lebanon because of the great jihad of Hezbollah. And as they withdrew from Gaza because of the great jihad of Hamas and Islamic Jihad. This black chapter in the history of humanity will eventually come to an end and we say, we say we are willing to bring it to an end peacefully. But if they don’t want peace, we have another language, we have another language, and we have every right to use that language and time will tell and history will tell. Allahu akbar!

As for the Palestinian Forum in Britain, it is an Islamist agitation group which specialises in bringing grotesque hate preachers to Britain, such as Wagdi Ghoneim, the singing Jew hater, now banned from the country, Ahmad “kill Israeli civilians” Nofal of the Jordanian Muslim Brotherhood, who has also been banned, and Raed Salah.

Ibrahim Hewitt is the chairman of Interpal, the British charity that serves Hamas. He is also Abdullah’s deputy at MEMO.

This is another line from Ahmed’s Guardian article: 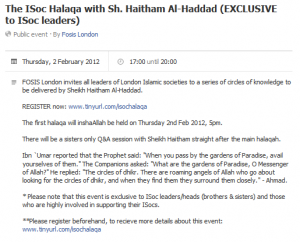 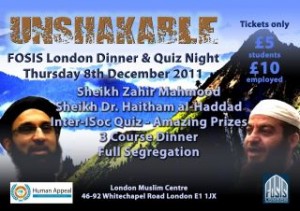