This story, in the Wall Street Journal, is quite simply explosive:

In a U.S. Department of Defense memorandum released by WikiLeaks, I have uncovered another, especially devastating source who spoke out against Mr. Aamer in Guantanamo. “UK558” described Mr. Aamer as a “recruiter” for al Qaeda. He outlined how Mr. Aamer and he traveled to meet members of a European al Qaeda cell in 2000, and how Mr. Aamer fought in Bosnia under the leadership of Abu Zubayr al-Haili, a senior al-Qaeda figure. “UK558” talked of the training in AK-47s and rocket-propelled grenades Mr. Aamer received.

“UK558” is the Defense Department memorandum’s code-name for none other than Moazzam Begg. Back in the U.K., Mr. Begg consistently calls for Mr. Aamer’s release. He has said that it is Mr. Aamer’s “personal character and charisma” that keeps him in Guantanamo, “as opposed to anything he has been accused of.” He also suggested that he is only being detained because he could expose British complicity in torture. Yet while in Guantanamo himself, Mr. Begg was telling the U.S. that his “lifelong friend” was an al Qaeda recruiter and mujahideen fighter. (It is worth repeating that four separate U.S. inquiries have dismissed Mr. Begg’s accusations that this information was obtained under coercion.)

There is more. Much much more.

This will do for CagePrisoners, what the revelations about Bob Lambert did for the European Muslim Research Centre. 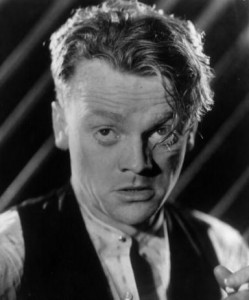