Jody McIntyre, another overly excitable Independent columnists, has just joined colleague Johann Hari in the naughty corner. McIntyre had been tweeting approvingly about the Tottenham riots and urging the masses of London to rise up against ‘the Feds’ until this appeared on the Independent website half an hour ago:

Following his recent tweets and statements on the London riots, The Independent will no longer be taking blogs from Jody McIntyre.

Quite right. Everyone knows they’re called the Old Bill in London, not the Feds. 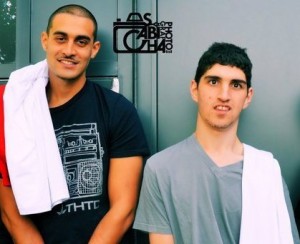