Last month it seemed that Ed Miliband was softening his line on Nick Clegg, but according to the Guardian today the Labour leader will now refuse to share a platform with the Liberal Democrat in the Alternative Vote campaign.

What happened to the “progressive” love in? Miliband has apparently finally woken up to just how damaged the Clegg name is.

Miliband is reported to have told the Yes to the Alternative Vote campaign in a private meeting that sharing a platform was off the agenda as Clegg’s name had become toxic and would put off potential AV backers.

Miliband’s position is being described as “pretty well ABC – Anyone But Clegg”. Isn’t that the position of the voting public as well? Clegg has not only sunk his own party’s poll hopes he has sunk the AV campaign as well.

The paper quotes a Lib Dem spokesman saying that they were “surprised by the suggestion, saying that in private and public Miliband had told the party he would share a platform”. It does seem that Miliband is sending out mixed messages. What’s with that?

While the Yes campaign, and its campaign director, Lord Sharkey, argue that their campaign will not focus on politicians it is saddled with the fact that it can not divorce itself from Clegg. This is his policy, his baby, it is what David Cameron gave him, and you can separate the two.

A victory for the Yes campaign will also be a victory for Clegg and the Lib Dems and that is a victory that they do not deserve. Come on Ed you have ditched Clegg how about ditching AV as well? 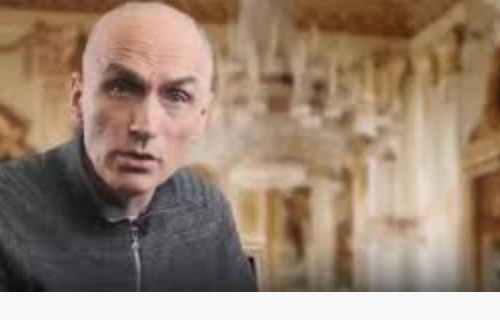