It should come as no surprise to those who have followed the views of leading paleoconservative Pat Buchanan over the decades that Buchanan has written a piece comparing Nazi death camp guard John Demjanjuk, facing deportation from the US to Germany, to Alfred Dreyfus and, um, Jesus Christ.

But it’s a reminder that old-fashioned nativist, rightwing antisemitism continues to exist along with (and sometimes in concert with) its Islamic and leftwing equivalents.

Check out some of the comments to an article by Philip Klein on the website of the conservative American Spectator magazine, in which Klein denounces Buchanan’s defense of Demjanjuk. All of the comments appear to come from people who would describe themselves as conservatives, and about half of them agree with Klein, but there’s no shortage of Jew hatred– sometimes barely suppressed, sometimes not:

I didn’t used to be anti-semitic but I am becoming so. Twenty million murdered in the Bolshevik Holocaust, brushed under the carpet of history as apparently it’s okay if that happens again while a man, who’s already been wrongfully imprisoned once, gets a second bite of Jewish venom.

And speaking of antisemitism among elements of the American Right, blogger Adam Holland has done a good job of documenting it among supporters of isolationist/libertarian Republican congressman Ron Paul, who sought the GOP presidential nomination last year. (Paul himself does not appear to be antisemitic, although he votes against aid to Israel and all other countries.) 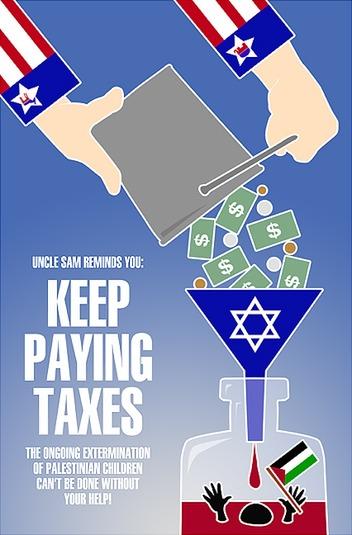