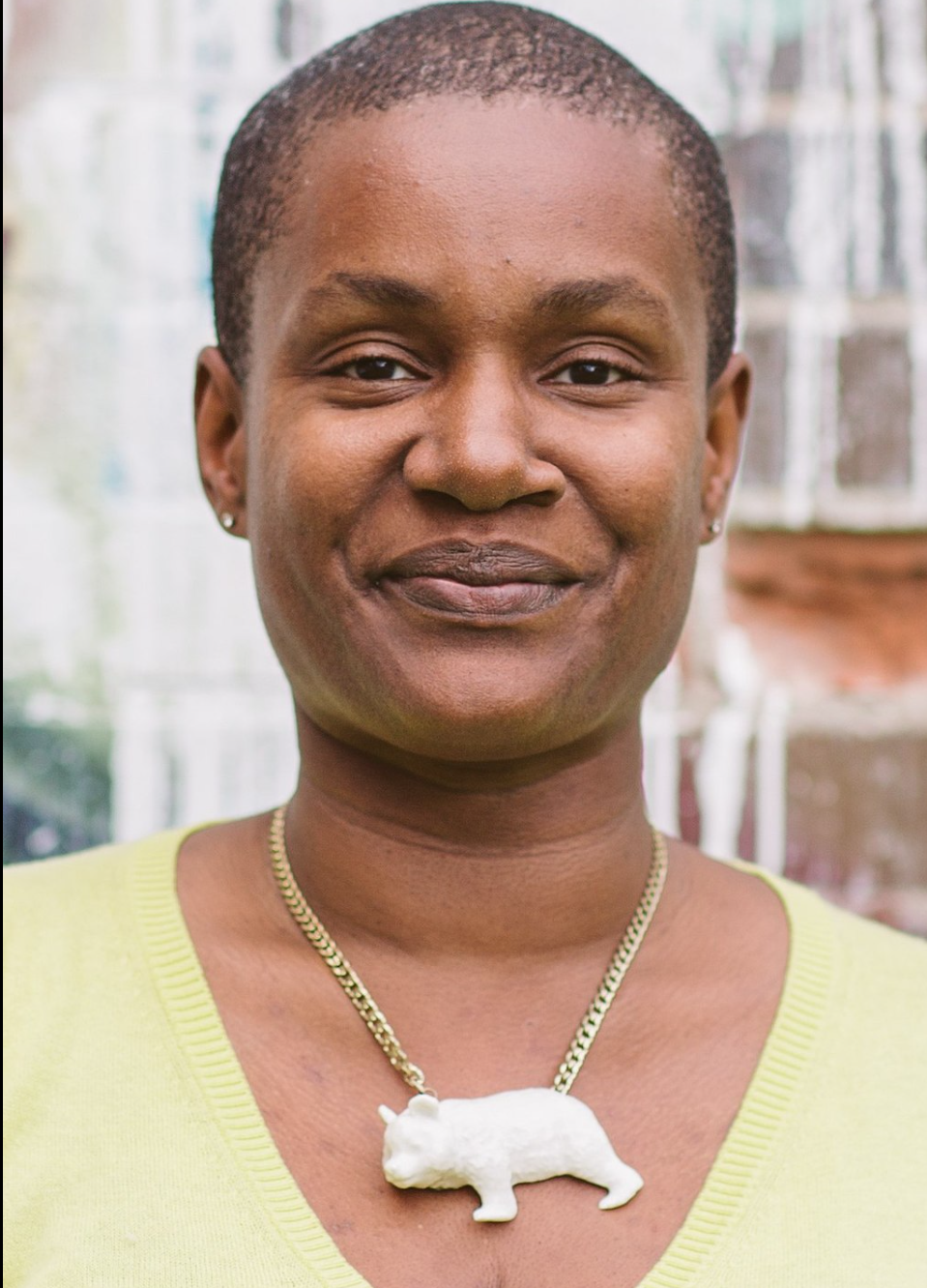 What does it take to make a political party self-destruct? Answer: An unhealthy and unnatural focus on Israel.

The beleaguered leader of Canada’s Green Party, Annamie Paul, has been denied funding for her own campaign in the upcoming federal election by the Green Party executive, which is dominated by a party faction that wants her out in large part because of her views on Israel-Palestine.

In May, while the Israel-Gaza conflict was raging, Paul, a black Jewish woman (the first black Jewish leader of a Canadian federal party), issued a statement calling for an end to the violence. Two of the Green Party’s three MPs in Canada’s 338-seat House of Commons publicly criticized Paul for not singling out Israel for condemnation. That prompted one of Ms. Paul’s advisers, Noah Zatzman, to  issue a blistering critique of the MPs, accusing them of antisemitism. The party’s executive committee then decided not to renew Zatzman’s contract, which was due to expire a month later. That should have been the end of it, but not for the obsessive anti-Israel faction in the Greens, who then demanded Paul denounce her former advisor, which she has yet to do. Meanwhile, one of her three MPs defected to the ruling Liberals (who demanded she apologize for her anti-Israel remarks as a condition for joining. She did, adding that she condemns anti-semitism; surprisingly she didn’t add “islamophobia and other forms of racism.”)

The disarray in the Green Party comes as Canada is set to have another federal election, one in which climate change is bound to be a major issue, in part because parts of Canada have been experiencing an unprecedented heat wave. Lytton, a town in British Columbia, recently recorded a temperature of 47.5 degrees Celsius, which not only broke the Canadian record but also topped the record temperature in Las Vegas, Nevada (47.2C).  Some political analysts believe the upcoming election could have seen a breakthrough for the Greens, but that is increasingly unlikely, given the party’s disarray. The party’s popular former leader, Elizabeth May, has been conspicuously silent about Paul’s leadership, which has led to conjecture that a faction in the party wants her to return as leader.

Paul is standing for election in the riding of Toronto Centre, which she has contested twice before, coming in fourth in 2015 and then second in 2019. The loss of $250,000 in campaign funds will greatly hinder her chances in the next election, and the party’s “meltdown,” as it is increasingly described by the Canadian media, means that its chances of even retaining its remaining 2 seats is growing slimmer, as the internal conflict is proving to be a major distraction from the party’s environmental message.  This sort of party meltdown is unprecedented in Canadian politics. For Paul, it means that instead of trying to win her own seat, going on a nationwide tour and nominating hundreds of candidates, she’s being forced to spend most of her time defending her leadership.

It’s being called a “remarkable crisis” for the Green party, but what’s particularly remarkable – though for our readers perhaps not at all surprising – is that it was prompted by the obsessive animus toward Israel held by so many in the environmental movement and others on the left side of the spectrum.