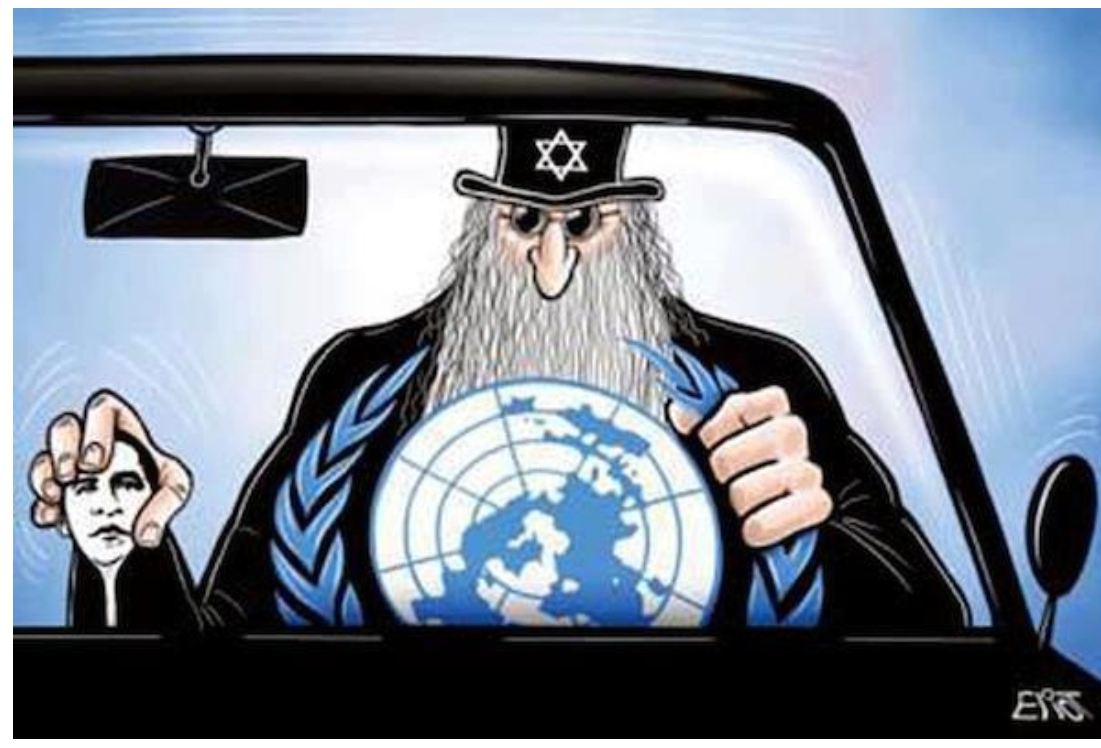 Alan Johnson, editor of Fathom and author of Fathom’s 2019 Report Institutionally Antisemitic Contemporary Left Antisemitism and the Crisis in the British Labour Party says it is right that Corbyn has been suspended but the left must understand the problem is a tradition not a man.

The Equalities and Human Rights Commission investigation into antisemitism in the Labour Party has found the party responsible for unlawful acts of discrimination and harassment and three breaches of the 2010 Equality Act. And as Caroline Waters, Interim Chair of the Equalities and Human Rights Commission, has said the problem was the party leadership’s ‘lack of willingness’ to tackle antisemitism.

But what explains that ‘lack of willingness’? How did a party dedicated to anti-racism end up with what Shadow Minister Jonathan Ashworth has described as the most shameful moment in its history?

Before Corbyn, Karl Marx wrote in 1844 ‘What is the secular religion of the Jew? Commerce. What is his secular God? Money.’

Before Corbyn, the German socialist leader Ferdinand Lassalle said, ‘I do not like Jews at all. I detest them in general.’

Before Corbyn, the anarchist Mikhail Bakunin wrote, ‘The whole Jewish world constitutes one exploiting sect, one people of leeches, one single devouring parasite closely and intimately bound together not only across national boundaries but across all divergences of political opinion.’

Before Corbyn, the newspaper of the British Social Democratic Federation editorialised in 1891‘Jew moneylenders now control every foreign office in Europe.’

Before Corbyn, the Labour Leader, newspaper of the Independent Labour Party educated British socialists in the same year to believe that, ‘Whenever there is trouble in Europe, wherever rumours of war circulate and men’s minds are distraught with fear of change and calamity, you may be sure that a hook-nosed Rothschild is at his games somewhere near the region of the disturbance.’

Before Corbyn, the German Communist Party leader Ruth Fischer of the early 1920s, told a demonstration of workers ‘Whoever fights Jewish capital is already a class fighter, even if he does not now it. Strike down the Jewish capitalists, hang them from the lamp-posts, crush them!’

Before Corbyn, after 1945 the Communist Parties gorged themselves on antisemitism, murdering large numbers of Jews, from poets to party leaders, as ‘Zionists’ from the massacre of the Jewish Anti-Fascist Committee, to the execution of Rudolf Slansky to the post-1968 communist-led anti-Jewish – now branded ‘anti-Zionist’ – pogroms in Poland.

This is a cross-post from Fathom by Alan Johnson. You can read the rest of the post here.