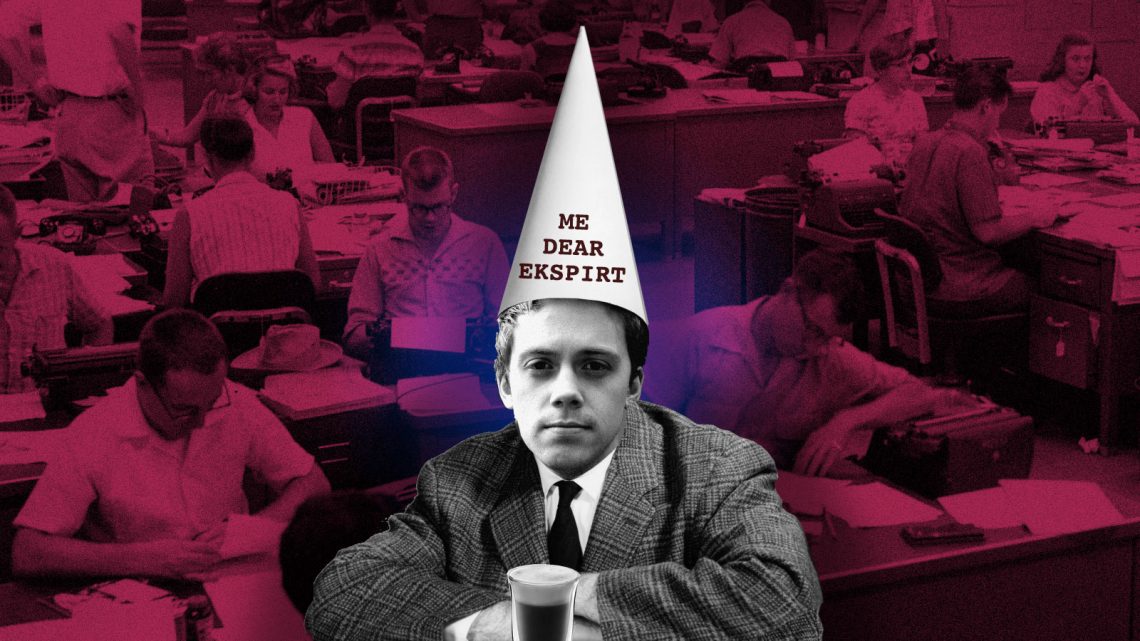 Owen Jones is leading a protest against Times Media this evening in London to protest what he sees as the media’s incitement of the mass shooting in New Zealand last week. He holds NewsCorp, owners of The Times, The Sun, The Wall Street Journal, and other popular titles responsible. He tweeted:

The time for tolerating the media whipping up hatred against Muslims and migrants ends, and it ends now.

This is a wrong-headed approach and will only create an environment conducive to more violence. Indeed, the censorious actions of people like Owen Jones on the wider Left have arguably laid the groundwork for further radicalisation on the Right. I am not saying the “caused it” – before anyone gets huffy – but they contributed to conditions that allowed it to flourish. Let me explain.

Over the last two decades, particularly since 9/11, there has been a concerted effort to shut down criticism of the most regressive strands of Islam. When Ken Livingstone was criticised for embracing Dr Qaradawi, a Muslim scholar who advocated severe penalties for homosexuality, justified domestic violence against women, was an apologist for FGM, and so on, Livingstone tarred his critics as “racists” and “Islamophobes”. This critics included veteran Leftwingers like Peter Tatchell, Secularists and Humanists, women’s rights and gay rights activists, ex-Muslims and even Muslim reformers. In the wake of the Qaradawi episode, the sinister site “Islamophobia-Watch” (run by, apparently, Socialist Action cronies of Livingstone’s) was set up to continue the targeting against those who spoke out against radical Islamism and extremism.

Islamophobia-Watch ran for years, sneering and smearing as it went, continuing the work Livingstone had started in response to those who opposed his association with Qaradawi. Those who criticised sexism, antisemitism, homophobia from conservative Muslim circles, to those who opposed Islamist Hate Preachers inciting anti-Western hatred and sometimes even violent Jihad, all fell foul of the Islamophobia-Watches, including – once again – secular humanists, human rights campaigners, and even Muslim reformers like Irshad Manji. All ‘listed’ by this McCarthyism-meets-Stalinism site.

Of course, the far-Left/Islamist alliance on campuses took its lead from this and speakers were no-platformed, societies – including the relatively tame Humanist Society were banned because they caused “religious offence”, and so on.

Similar things happened in America, leading ultimately to the listing of Maajid Nawaz – a practising Muslim – as an Islamophobe by the Southern Poverty Law Center, a mistake they paid for dearly.

The witch hunting became institutional and there has been much in the news lately about social media sites and crowd-funding platforms banning popular bloggers and pundits. And if that were not enough, in the UK, the police themselves got involved in policing alleged ‘hate speech’ on social media; but at the same time – fearful of being branded racists and Islamophobes – attempted to bury evidence of rape gangs run by principally Muslim Asian men. And of course, no one in polite society would dare suggest that this was the case. Remember how we all laughed when that inarticulate English Defence League (EDL) skinhead told reporters how he was concerned about “Muslim Rape Gangs” and it was turned into a comic song called “Muslamic Ray Guns“? Oh how smug we were. Oh how we laughed at the silly uneducated bigoted yob!

A case in point was the protests following the appearance of “Gay Free Zone” notices posted around the East of London. This came in the wake of another scandal involving the hosting of antigay speakers at the East London Mosque – one of whom led a game of ‘Spot The Fag‘. Of course nothing has ever been done about this. Anyway, to oppose the idea that the East End of London is a “Gay Free Zone”, protests were planned. Soon the usual far-Left suspects ran interference, suggesting that this would provoke racism. Articles were written with titles like “Are Gay Rights Islamophobic?” and “From Gay Pride to White Pride? Why marching on East London is racist“, a statement signed by a Who’s Who? (but mainly Who!?) of left-wing academics and activists.

Naturally, all the nice people – the liberals, the bona fide lesbian and gay activists, the human rights defenders – dropped out leaving only… the EDL, and the cancellation of the East London Pride event entirely. So in the end no one stood up to oppose the posters threatening gay people, or the speakers inciting hatred for gay people. In the end, one of the men responsible for the “Gay Free Zone” notices was found and fined £100 for flyposting. (As an aside, a man who put a rasher of bacon on the doors of a mosque was jailed).

One wonders if an example of Owen Jones’s claim of “the media whipping up hatred against Muslims” is the coverage given to the Muslim school demanding that gay people are erased from civic education classes? One wonders what Owen Jones – who is gay – thinks should be done to address the fact that more than half of British Muslims would make him a criminal and nearly a quarter would like to see Sharia Law in Britain – as reported by The Guardian, for whom Jones himself writes.  How does he propose these issues are discussed, addressed, and in hard cases, condemned, by liberal-minded people?

As we have seen, those moderates who have tried – the liberal democrats, the secular humanists, the human rights campaigners, and even the former and reformist Muslims – have been shouted down and in many cases silenced . The silence has largely come about through people feeling exhausted, people self-censoring, or in some case being censored or put beyond the pale. And into the silent void have moved the loudest shouters on the far-Left and the far-Right.

And it continues today. Chelsea Clinton was attacked as an inciter of the New Zealand massacre by crazed students. These students were given space to explain themselves in The Washington Post. Their leader ranted at Clinton:

“This, right here, is a result of a massacre stoked by people like you and the words that you put out into the world. And I want you to know that, and I want you to feel that deep down inside. Forty-nine people died because of the rhetoric you put out there.”

Clinton’s ‘crime’ was criticising Ilhan Omar over her use of antisemitic tropes. Just one more hatred we’re urged to keep quiet about lest we incite, er,  “hatred”.

Some of these attempts at censoring are undoubtedly made with the best of intentions, while other are done cynically to beat opponents, but either way it is closing more and more avenues for healthy debate, reasonable criticism, necessary challenges to extremism, and, yes, even the venting of irrational fears.

In this climate, is it any wonder that more and more conspiracy theories are forming around the West’s relationship with Islam? When irrational fears cannot be voiced they cannot be challenged; when the truth cannot be spoken ‘The Truth’ is exaggerated and grows into these same conspiracies. The way to challenge these is via the very platforms Jones and Co want to shut down. And this will inevitably lead to more violence. To mangle Churchill, if you can’t jaw-jaw, there’ll be war-war.

The stability in our society is largely because we feel free to discuss openly our social worries and concerns. The trend over the past decade has been to severely curtail free-speech and open exchanges. The mainstream media has been demonised and this has opened the arena to an increasing number of crank conspiracy outlets both on the Left (the Canary, etc) and the Right (Breitbart, etc) who talk past each other and into their own polarised echo chambers.

What this protest does illustrate, interestingly, is the familiar willingness to blame “the media” for all violence. When Jihadis massacred the staff of Charlie Hebdo, the response was to blame reckless journalists who had incited Muslims to this violent act, and there were calls for greater censorship of the media. Now after the terrorist attack in New Zealand, the response is to blame reckless journalist who have incited this violent act against Muslims, and there are calls for greater censorship of the media.

Silencing people and denying them avenues to voice their concerns will not reduce the likelihood of further violence, it will exaggerate it.