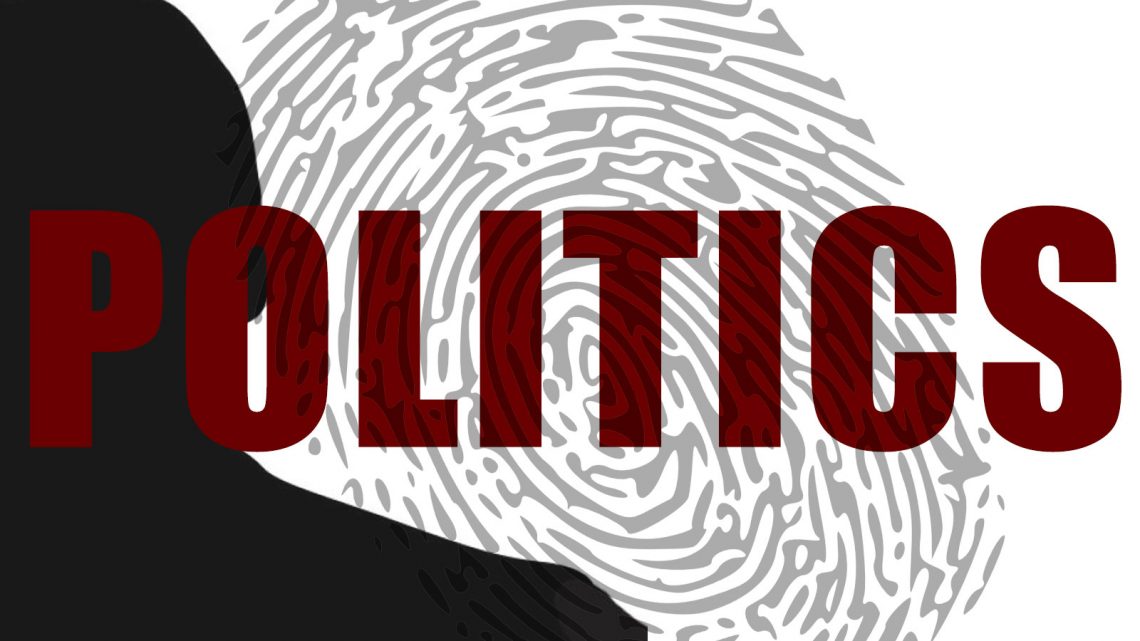 The appalling atrocity committed in New Zealand by a far-right terrorist has claimed almost 50 lives. It is a monstrous act equal in scale to the 7/7 bombings which took a city years to come to terms with. I expect this attack will scar New Zealand – a tiny country, with a population smaller than London’s  – and its society for years, poisoning public discourse and civic relations for a generation. As the blame-game starts, people will be more polarised in their views.

But the blame belongs to no one group or faction. It belongs to the direction our politics is being pushed by the extremes on both flanks of the (increasingly irrelevant) Left/Right divide which has forced moderates and liberals to either pick a side, or keep quiet and get out of the way.

We have watched as politics of “Identity” has taken over our academic institutions, our media, our civic structures and non-governmental organisations, mostly co-opted, colonised or cajoled by the far-Left. This poured fuel on the last burning embers of the far-Right and it now threatens to ignite a conflagration, from corners of Eastern Europe, to the streets of Paris, all the way to the most unlikely place on earth: New Zealand.

When progressive politics stresses above all else the primacy and priority of race, religion, gender, and so on, is it any wonder the far-Right – which has a century or more of practice in this despicable arena rises to the challenge? You can’t have relentless the prodding and sniping at ‘heterosexual white males” without expecting a countervailing extreme to emerge again, especially since the cloaks and mantles of previous far-Right movements are lying on the ground for a new breed of maniac to pick up. Such is the dynamics of reciprocal radicalisation.

Now, we can get into a cyclical argument about ‘who started it’. We can entertain the die-hards on both sides explaining why their side isn’t responsible and it is disgraceful to even suggest that they are. But here’s the truth: it doesn’t matter who started us down this road; it only matters that sensible, decent people can stop it. We can steer a different course.

If we don’t start asserting the values of liberal democracy – whether its is saying “hell, no!” to Muslim parents who want to block inclusive education, or telling race-baiting hucksters like Tommy Robinson to “take a hike”, it is only going to get worse, and by ‘worse’ I mean ‘more violent’.

Most of all we need to check ourselves before we collude in the polarising politics of identity, before we post memes and smug comments on social media that demonise people we don’t agree with, before we sensationalise, before we rationalise the psychopathy of the worst offenders simply because they’re “on our side”. We shouldn’t even have a side, we should simply have the values of liberal democracy, fairness, and decency. Follow the light, not the sound of a trumpet.

The politics of ‘woke’ isn’t waking us all up to a new, more progressive, dawn. It is waking up a sleeping monster. The far-Left and the far-Right agree on the absolute importance of “Identity” and unless we reject that more vocally, more aggressively, and with moral clarity and certainty, we will be swept along by their madness.

The real problem is that in an era where religious tolerance is at its greatest, and racism, sexism, homophobia and other prejudices are at their lowest, neither the far-Left, nor the far-Right, seems able to shut up about these things, making the best of times seem like the worst of times. And like water-cooler gossips, the rest of us can’t resist joining in.

And it always ends the same way. In blood, in suffering, and in death.