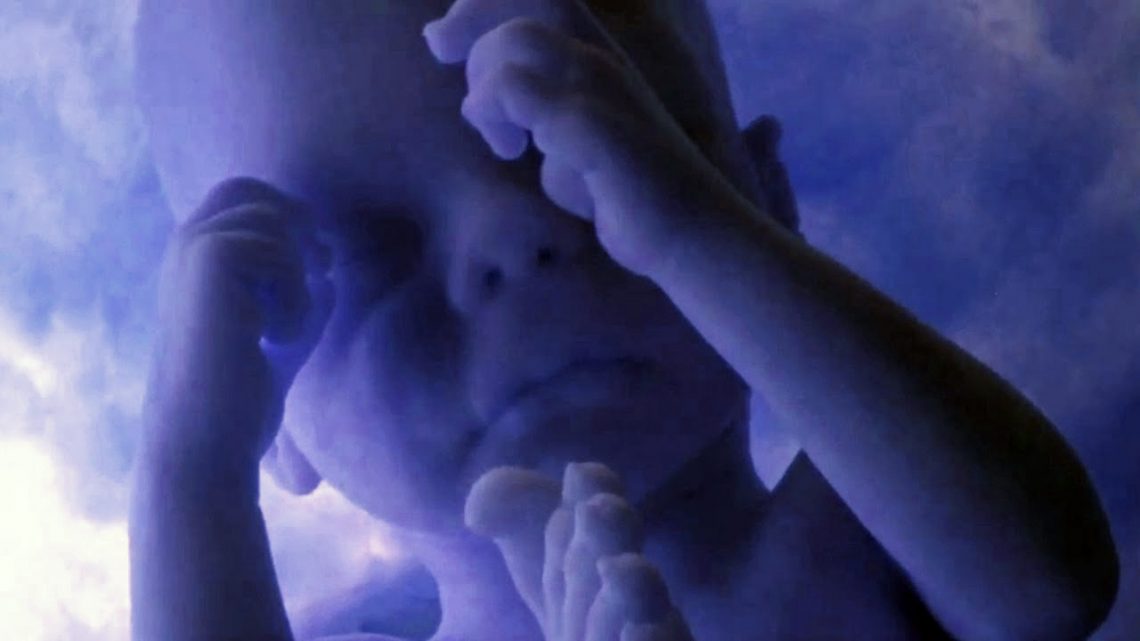 If the Covington saga demonstrated anything, it is that the “Pro-Life/Pro-Choice” issue remains one the key shibboleths on the Left-Right divide, especially in the United States. People towards the centre usually appreciate there are compelling arguments on both sides and thus tend to – reluctantly and uncomfortably – on balance, lean one way or the other while the fundamentalists dig in. There are, of course, two types of fundamentalist: the one who has firm religious or ethical views in favour of one side or the other, and the other who simply hates the other side because this is – as I said – a “shibboleth” issue and a host of assumptions can be made about the political allegiances of “the enemy” on the other side of the wall.

As a classical liberal, I confess to being reluctantly pro-choice. I confess to being unsentimentally of the view that a the cluster of cells in the, broadly speaking, first trimester is not yet a sentient human being. Things get a little ethically murkey in the second trimester, but since it is a package deal I accept the current policy on practical grounds, albeit with that reluctance. But I do not wish to debate or discuss this here with committed pro-lifers because that is for another day.

What I want to talk about is the horrifying development in the – ironically named – US state of Virginia. (and I believe a similar initiative has had some success in New York.)

Democrats in that state have put forward a bill which would legalise the killing of babies. Yes, I know, this is a line you’ve heard from those cranks harassing young women outside abortion clinics. But this really is murder. I would not have believed how evil and iniquitous this proposal was had I not seen and heard its proponents asking questions with my own eyes and ears.

Here is the video, but before you watch it, be prepared to marvel at how frivolous, ill-prepared and unprofessional the bill’s proponents are in the face of reasonable questions. I was gobsmacked.

To summarise, the bill would allow the “abortion” of a child right up until the moments before birth. Asked by the House Subcommittee if the bill would allow abortion even at the point where a woman is in labour, she replied “yes”. At the same time, the Bill appears to be lowering the standards for determining when and by whom an abortion can be signed off.

Now, I think it is fair to say that one could imagine a scenario where it were a matter of the baby’s life or the mother’s and it is not unreasonable to in that case to save the mother. Once again, this is an ethical debate with no clear right or wrong answer. However this is not the only proviso of the Bill.

The Bill would allow the termination of a pregnancy is a physician decided that the mother’s mental health might be jeopardised if the delivery of the child proceeded.

A obstetrician is not a psychiatrist, so how are they even qualified to make this call? And even if they were, is the mental health of a woman sufficient justification for murdering her child? ‘Murder’ is a strong word, but I can’t imagine many ‘reluctant pro-choicers’ would see it any other way. This would be the abortion of a child only minutes away from having the full protection of law as an autonomous human being, not a foetus, or a cluster of cells.

In short, this is either evil ideological madness or an ill-conceived and badly thought out proposal of breathtaking negligence. And either way, the Democrats should be ashamed.

Throughout the decades that the pro/anti abortion debate has raged, papers have been written supposedly debunking the “slippery slope” argument those opposed to abortion have put forward. But the Virginia Bill is a mudslide that makes nonsense of all scholarly work attacking slippery slopes.

It is not certain this Bill will pass. I don’t know enough of the dynamics of the Virginia legislative bodies to make a prediction, but I will predict two things: (1) This will not be the end of attempts to shove the moral curling stone further along the icy slope of reason; and (2) the fallout from this disgraceful presentation with further polarise the issue, forcing those in the reluctant centre to pick a side. Few, I think, will pick infanticide.