On the face of it, this seems an astonishing story. An eighteen year old Canadian, Skylar Murphy, was caught at Edmonton airport trying to take a pipe bomb onto a plane. This was confiscated from him by security and – unbelievably – they tried to return the device to him. Still more unbelievably, he was allowed to board his flight and continue on his journey.

A source tells the Journal there is a video of security officials at Edmonton International Airport flagging the device — described as a “a six-inch steel pipe containing gunpowder with 4 ½ feet of fuse from either end” — then attempting to give it back to 18-year-old Skylar Murphy. Murphy refused, and the pipe bomb was kept by the airport as the teen continued on to a plane travelling to Mexico.

It was four days before security informed the police what had happened. Murphy was later arrested and charged – and seems to have been let off pretty lightly.

Skylar Murphy, 18, pleaded guilty last month to possession of an explosive substance in connection with the September incident at the Edmonton International Airport.

He was sentenced to a year of probation and fined $100.

A spokesman for airport security offered a fascinatingly bland response to this cock up.

“Incidents that occur at our checkpoints are constantly being reviewed. We are constantly reviewing and updating our procedures and training to ensure that screening officers are equipped to handle all sorts of security situations.”

One would think knowing how to deal with an apparent terrorist threat would be a fairly basic ‘security situation’, and one security staff would be fully equipped to deal with.  Murphy seems (initially) to have been dealt with rather more leniently than a teenager caught smoking on school premises. 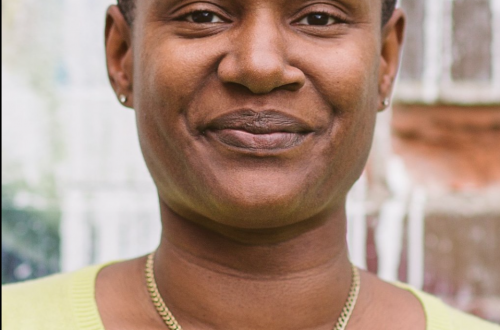