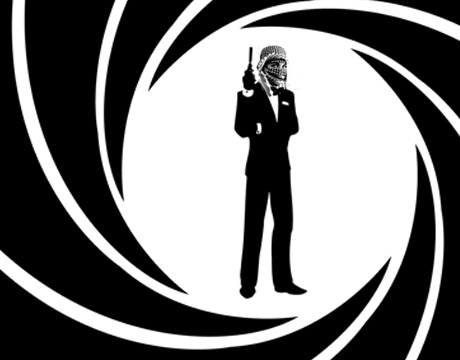 The man who foiled a Yemen-based al-Qaeda “underwear bomb” plot is reported to have been a British man of Middle Eastern origin, according to US media.

Oh this is the sort of stuff that John Buchan used to write about – shades of Greenmantle.

Or even James Bond. You can just imagine it – the British secret agent, deep undercover, living by his wits, in constant danger of discovery, knowing all the time that a hideous and lonely death awaits him if he makes a single slip up. In Yemen. With the Americans, ahem, helping out.

We won’t know for sure his religion – but he’s likely to have had to be a Muslim, in order to carry it off.

The thing is, it is very unlikely that we’ll ever know who this hero was. But we thank him.