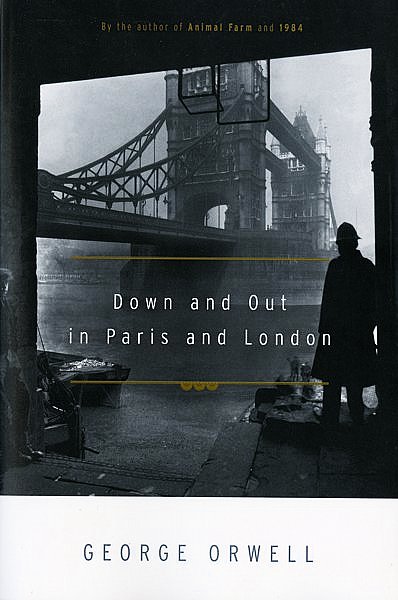 On the 80th anniversary of the publication of George Orwell’s semi-autobiographical “Down and Out in Paris and London”— which I’ll assume every Harry’s Place reader has read at least once– the BBC World Service’s Emma Jane Kirby compares the plight of present-day down-and-outers in the two cities to those of Orwell’s era.

(It should be noted that Kirby takes Orwell’s account a little too literally; in fact his life among the tramps of London was largely voluntary, though that doesn’t diminish the power of what he wrote about it.)