Remember HP comments box frequenter David Lindsay? If the name’s not familiar, his description of his own political position will surely jog your memory:

The pro-life, pro-family, pro-worker and anti-war voice of an economically social democratic, morally and socially conservative British and Commonwealth patriot. One Nation politics, with an equal emphasis on the One and on the Nation. Conservationist, not environmentalist. Far too conservative to be capitalist, far too left-wing to be liberal.

Phew! Anyway, Gene congratulated him when his er, unique voice was picked up by the mainstream media in the shape of the Telegraph back in September. Lindsay’s response? Rather pleased with himself I think you’d agree:

Those of my university contemporaries who couldn’t cope with this seem to have gone away, presumably having no more spleen left to vent. One of them had, as I told him, reached the point at which a super-fan became a stalker. His knowledge of everything that I had ever written was encyclopedic, and his recall was breathtaking.

We were right about global capitalism and about the Iraq War. You were wrong. And to the victors, the spoils.

So what if the spoils consisted only of a platform on a Telegraph blog, it’s a start at least – still something worth crowing about? Er, it would be if Lindsay hadn’t managed to get himself sacked fewer than two months after being plucked from his original obscurity.

Here’s our David demonstrating the deft political survival skills he’s famous for by accusing his erstwhile boss of being an unwitting stooge of shadowy neocon Zio-commies back in November:

I am quite convinced that something concerted is going on here, that people with New Labour’s Leninist background are feeding the Telegraph/Spectator family material against wildly improbable figures from the Old Labour Right.

Absolutely nuts, David. This is why you no longer blog for us. 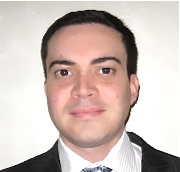 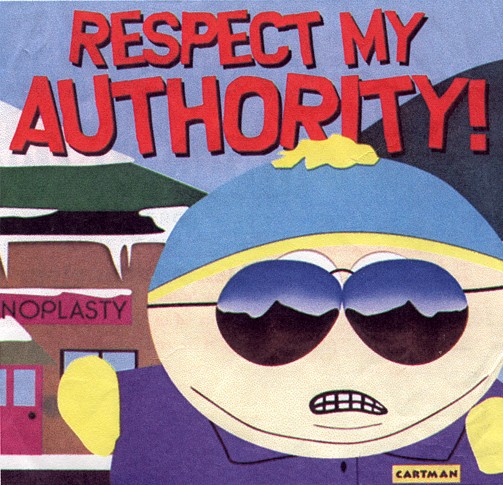