Kevin McKenna wrote an amusing but thoughtful article in the Observer on Sunday. His theme was the recent idea put to the Scottish Parliament that alcohol should have a minimum price set by Holyrood legislators:

There. Shall. Be. No. Bevvying. Now it has become the mantra of Scottish devolved government, both Labour and Nationalist; all of them terrified to the linings of their weekend shooting breeches at the lamentable behaviour of the urban sans culottes. Or those with their arses hingin’ oot their troosers as it translates into the dialect of the Clydeside.

The improved health of the masses is cited as the underlying rationale for a proposed new law making booze dearer, but would it work?

Scotland does have a problem with alcohol and there’s nothing like a Glasgow drunk. Or so I thought until I first encountered Norwegians en masse when I was at University. Their idea of a great party seemed to consist of a handful of them gathering in a room, cracking a few jokes about children catching cancer and then keeling over forty minutes later utterly blootered by the swift and repeated  swallowing of a foul-tasting primitive spirit distilled from potatoes.

The Danes are considered the Big Jessies of Scandinavia by their more Northern neighbours because of their relatively civilised drinking habits, but a recent visit to Copenhagen put Sauchihall Street on a Saturday night into perspective: drunks literally littered the streets in certain districts of the otherwise orderly city. It was carnage.

Hooch is prohibitively expensive in vast tracts of Scandinavia, but it’s not clear that raising the price of it until it’s essentially a luxury item has gone anywhere near solving the social problems of alcohol abuse. Are there any easy answers to social problems caused by excessive drinking? I don’t know. What is clear, however is that Shiraz Socialist has almost certainly got the wrong end of the stick:

Today Kevin McKenna writes about the UK elite’s habit of using its former colonies as a testing ground for dubious social policy.

What?  The facts that the price-raising  initiative came from the Scottish National Party rather than the ‘UK elite’ and that Scoland has never been a ‘colony’ of England make me wonder whether the comrade’s hazy grasp of the situation is due to seeing events through a faulty ideological prism or whether something equally powerfully flavoured and full bodied is to blame. 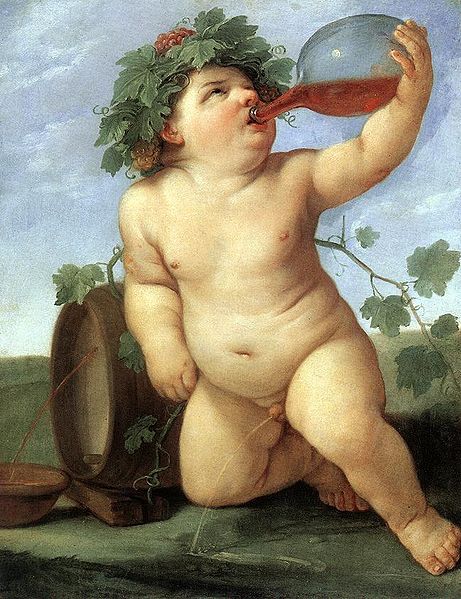