Grown men crying, the siege is broken..they entered side by side like heroes, some on foot some in their vehicles, tears, smiles, hugs, flowers..it was historical, it was legendary..Gaza we are here..We have fulfilled the promise..Viva Palestina..your lifeline from the people of Britain to you the people of Gaza is here..

“I have entered Palestine many times but the most emotional of these is after the 22-day genocidal aggression against the Palestinian people,”

Other convoy-goers were similarly full of joy:

“…completely on a high, a high like no other. They say thats the same feeling every person on the convoy is having, it’s amazing! They said they’ve not even reached Gaza City yet and the streets are lined with thousands of people. Abu Bakr mentions that just like every other country they passed, there are alot of bodyguards with big guns, but here it dosnt make you fell scared, it makes you feel safe,  “they all give a huge smile whenever we look at them”. 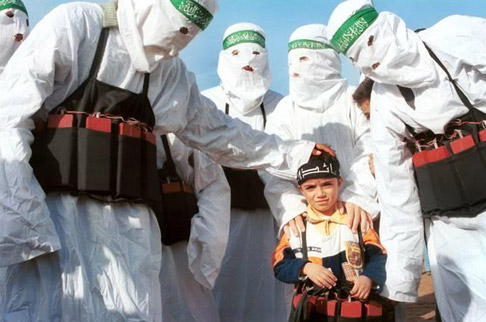