The self-styled Muslim Association of Britain and Palestinian Solidarity Campaign have found a new cause: campaigning against ads for Israeli tourism in London.

Posters have recently appeared in London Underground tube stations advertising Israel as a tourist destination. The map on the advert depicts Israel as incorporating the West Bank and East Jerusalem, the Gaza Strip and the Golan Heights.

Please write to London Underground, the Advertising Standards Agency and CBS Outdoors – the company which manages the poster sites – asking for the removal of these posters, which deliberately deny the existence of Palestine. 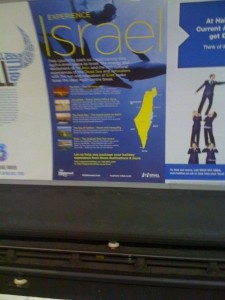 I’m sure the MAB’s and PSC’s next righteous struggle for cartographic accuracy will target groups using logos like these:

The Palestinian Return Centre, a pro-Hamas political group based in London:

And, um, the Palestinian Solidarity Campaign itself:

If the MAB and PSC are really ambitious, the campaign could go international, for example by targeting the terrorist groups Palestinian Islamic Jihad and PFLP-GC:

I mean, it’s just a co-incidence that this harassment campaign, sorry, righteous struggle, has started with an Israeli outfit, no?

Update:
Many thanks to Venichka, who has tracked down the offending pizza story (Word file) of HP lore. 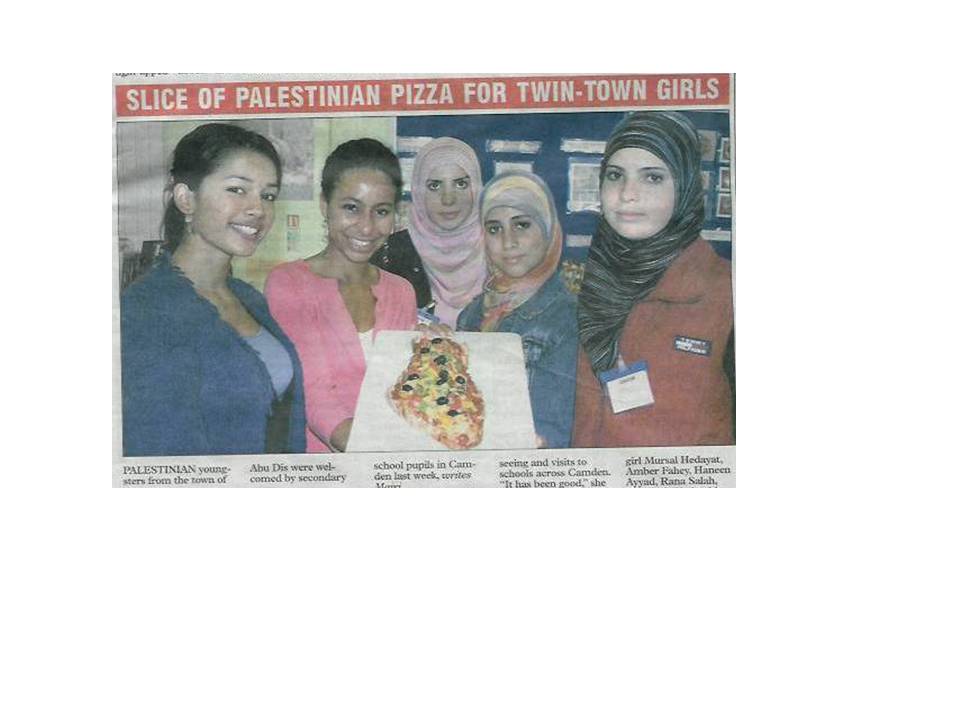