Last night British viewers had the chance to watch the first part of novelist Deborah Moggach’s television drama about a Dutch teenager who was killed in 1945 because of her race.

Spread over consecutive nights in five half- hour episodes, this adaptation of her timeless Second World War masterpiece doesn’t put a foot wrong. Ellie Kendrick as Anne captures her lively, girlish spirit to perfection – writing down her feelings and observations without a hint of self-pity, always striving to look for the best in a world turned upside down. Aren’t we lucky to be together, she writes, at least we’ve got each other. “It’s like being on holiday in some strange boarding house.”

This morning Hamas leader Mahmoud Zahar boasted that Anne wouldn’t be the last Jewish child to be hunted down and murdered for the same reason.

Speaking from a secret location he warned that Islamists would kill Jewish children anywhere in the world in revenge for Israel’s devastating assault in Gaza:

“They have legitimised the killing of their people all over the world by killing our people.”

What a tough guy. What a fighter. What a ‘militant’.

Sadly so long as such repulsive tactics have a sufficient ‘anti-imperialist’ gloss applied to them I fear there will always be British leftists who will seek to ‘understand’ and ‘explain’ such barbarism. Prove me wrong in the comments box. 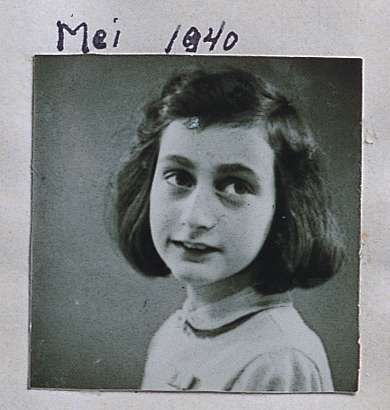