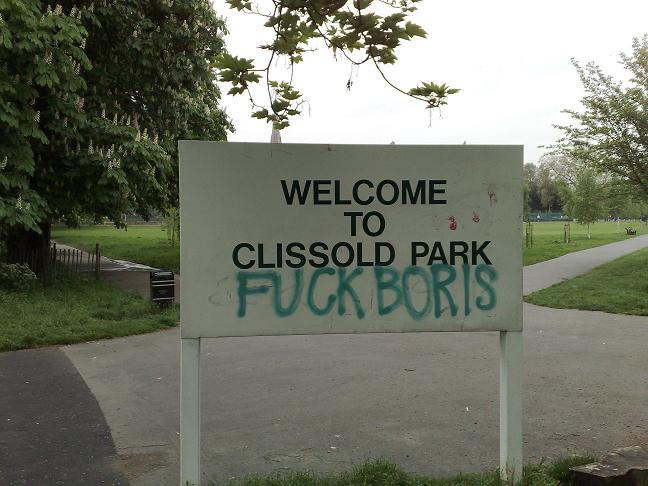 Today’s must read piece is the Virtual Stoa, on Coriolanus:

David T suggests that Ken Livingstone is a sort of Coriolanus figure, whereupon “mastershake” in the comments replies that “You have clearly never read, nor seen, Coriolanus.”

The disagreement raises a good question — just why is Coriolanus a tragic figure? If it’s just that he’s a great man brought down by his tragic flaw, which is his pride, as David T basically suggests, then we’d have to conclude that Coriolanus isn’t a terribly tragic tragedy, as his kind of pride is just odious, getting in the way of generating anything like the kind of affective sympathy for Martius which might make his predicament a compelling one. And it can’t just be that he’s a great man who just isn’t appreciated by an ungrateful mob or by two politicking tribunes, either. That would give us a dull right-wing interpretation of the play — which isn’t to say that it isn’t an interpretation that’s been offered many times in the past, and encoded into several well-known productions, including those staged in Nazi Germany.

Coriolanus’ flaw is his hubris. He is rendered vile by his pride, certainly. But his fall is still terrible to behold.

Coriolanus asks a citizen the price of becoming Consul. The citizen replies: “The price is to ask it kindly”. But Coriolanus will have none of that. He won’t grovel before the populus. He has integrity:

Better it is to die, better to starve,Than crave the hire which first we do deserve.Why in this wolvish toge should I stand here,To beg of Hob and Dick that do appear,Their needless vouches? custom calls me to’t:–What custom wills, in all things should we do’t,The dust on antique time would lie unswept,And mountainous error be too highly heap’dFor truth to o’erpeer. Rather than fool it so,Let the high office and the honour goTo one that would do thus.

None of this is necessary. What would it have cost Coriolanus to play the game, show his wounds, treat his supporters kindly? That’s the tragedy: that a great man, who has served his country well, and who inspires the affection of the crowd, throws it all away – for nothing.

But Coriolanus is a great play, and one of my very favourites (along with The Winter’s Tale and Measure for Measure). And the clue to the tragedy, it seems to me, comes in Cominius’s remark in Act Two Scene Two that “It is held / That valour is the chiefest virtue, and / Most dignifies the haver: if it be, / The man I speak of cannot in the world / Be singly counterpoised.” “If it be…” — note the conditional. Martius’s tragedy is that valour is no longer the chiefest virtue in public life. He’s been brought up by his mum to be a typical Roman hero, but that kind of Roman hero is now an anachronism, for Rome is entering the phase of her existence in which the elite must master the skills of peacetime as well as the arts of war—which in practice means learning how to manage the domestic class struggle, just as it does for politicians today—and this is what Coriolanus is particularly badly-equipped to do.Tony Blair — who is, happily, now one of yesterday’s politicians — used to like to talk about “traditional values in a modern setting”, though that was just by way of providing rhetorical cover for his left flank as he wrestled the Labour Party ever further to the Right. Coriolanus is the tragedy of what happens when you really are living out of your time, and the modern setting is a lot less hospitable to the traditional values than you’d really prefer it to be. And this general approach to reading the play is reinforced by Aufidius’s remark right at the end of Act Four, “So our virtues / Lie in the interpretation of the time”. (And it’s true; they do.)So it’s hard to read the mayoral election through the lens of Coriolanus — if we did, we’d have to argue that Ken Livingstone is crucially an anachronistic figure, but that Boris of the Bullingdon is not.

But there isn’t a Boris in Coriolanus. There really wasn’t much of one on Thursday either, although the one that there was, still was chosen over Ken. More to the point though: Ken in defeat had the humility that the Roman just could not conjure up:

You can’t be mayor for eight years and then if you don’t at third term say it was somebody else’s fault. I accept that responsibility and I regret that I couldn’t take you to victory