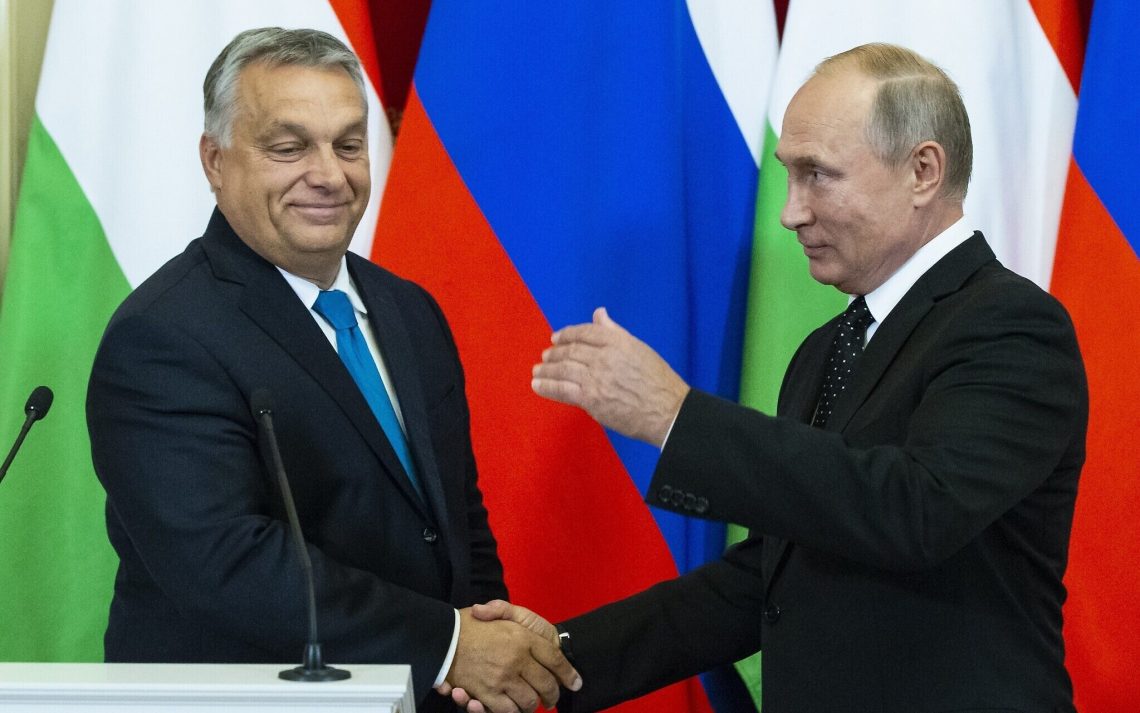 Viktor Orbán and his ilk provided the Hungarian opposition with a lot of opportunities before the recent election in Hungary. The story of the plumber who “happens” to be Orbán’s neighbour and who became one of the richest Hungarians is well known. Hungarians have seen how obsequiously Orbán behaved towards Putin. Hungary is facing an economic crisis and has among the most COVID deaths per capita in the world. But none of this has really benefited the opposition. Admittedly, it had a hard time in an illiberal democracy where the state media are entirely under Orbán’s control and the almost all the private media are close to him. Orbán used taxpayers’ money to finance his campaign.

Sunday’s victory again gives Orbán a majority that allows him to rewrite the constitution and important laws. The man is a master of nationalist phrases and speaking with multiple tongues. Hungary sides with Israel in international votes, while at the same time Orbán leads an antisemitic campaign against George Soros at home. He managed to use the “special operation” of his friend Vladimir Putin to pose as the guarantor of Hungary’s military and economic security. Putin congratulated Orbán on his victory and hoped that “despite the difficult international situation”– that is,  Russian aggression against Ukraine– the bilateral partnership would continue.
​​​​​​​
Orbán has long been able to rely on his close friendship with Poland, the Czech Republic, Slovakia and Romania. Because of his closeness to Russia, these states no longer trust him. Nevertheless, he continues to be combative toward “Brussels” and sees Soros and Zelensky as his opponents. The question is whether the EU – as in the past – will subsidise Hungary with billions and how long it will and can tolerate an authoritarian state that disregards its basic rules. 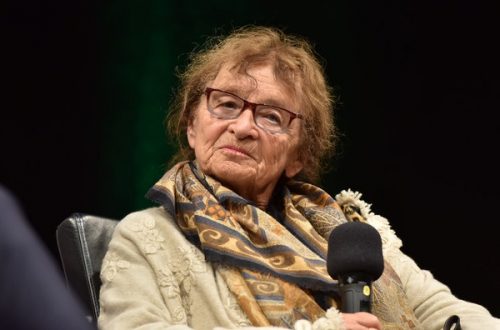