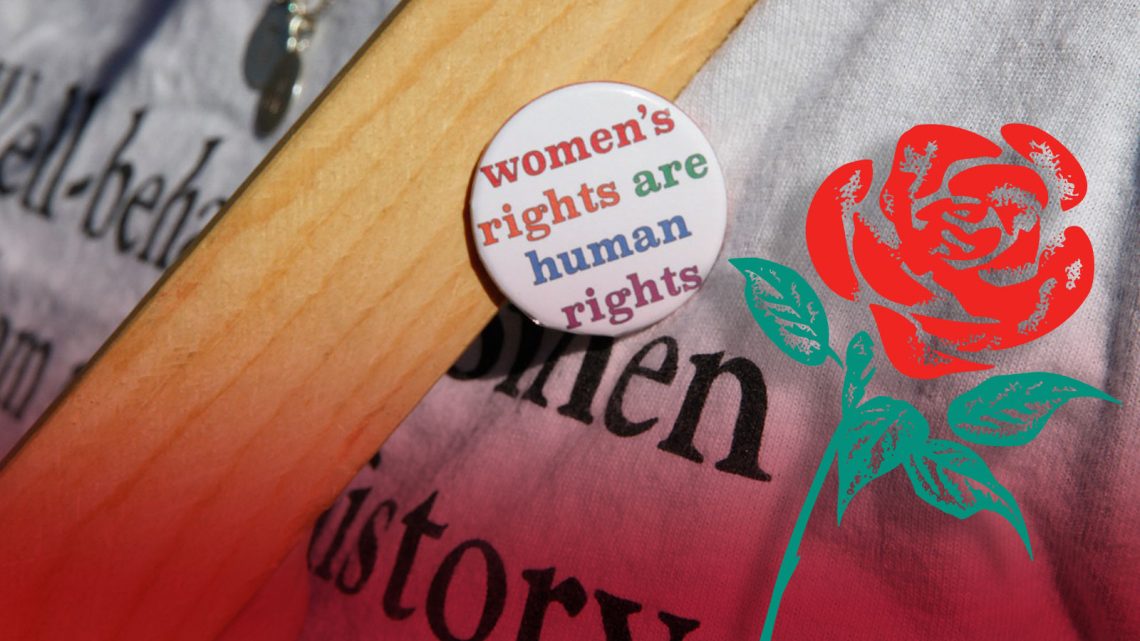 There has been a growing feeling of disquiet amongst Labour-supporting feminists that the party is turning against traditional women’s rights and pushing ever on towards an intersectional radical trans position. You might recall how at the 2019 party conference, a group called ‘A Women’s Place’ had their fringe meeting cancelled after protests by trans-activists and their supporters. The group were concerned that Labour was committed to opening women’s groups and shortlists within the party to include self-identifying-as-female men.

Of course it is common now for any women concerned about the assault on the biological definition of women – and what social consequences might follow – to be branded ‘TERFs’ (“trans-exclusionary radical feminists”). The most notable example is JK Rowling. Even gay-rights pioneer Martina Navratilova has been ‘cancelled’ by the mob for questioning whether male-born athletes who self-identify as female ought to be allowed to compete as women against women. She argues, quite sensibly, that it would be the end of women in sports.

That this is likely true doesn’t seem to bother President Biden. One of his first acts as president was to end the sanctuary of women’s-only spaces and sports. And because Biden is not Trump, liberals will go along with this and any feminists or gay & lesbian rights activists who complain will find themselves marginalised from the liberal-left they were once a part of.

It’s a mania sweeping the West and so where Joe Biden leads, Keir Starmer can feel safe to follow. I therefore have little confidence that he will contradict Labour Party front-bencher Alex Sobel who when asked on Twitter if he agreed that there should be sex-segregated facilities for women in hospitals, schools, refuges and prisons, answered bluntly:

Ironically, Labour can be counted on to support gender-segregated political meetings, but I digress.

Some Labour Party activists have spoken out against the High Court ruling which deemed so-called “puberty blockers” – drugs that prevent pre-pubescent children who have decided they are trans form advancing to puberty – dangerous. They call on Labour to change the law to effectively reverse the court’s ruling should they become the government. In another incident MP Rosie Duffield was denounced by her own staff, backed by the GMB union, for criticising the term “individuals with a cervix” which is replacing ‘women’.  Meanwhile Labour’s Dawn Butler has declared that babies are born without a sex.

Labour’s Deputy Leader, Angela Rayner, has voiced support for self-ID (where anyone, regardless of whether they have had a sex change or not, or what sexual organs they possess can declare their gender without a medical certification). The measure was defeated in parliament. Labour’s shadow Justice Secretary, David Lammy, describes concerns over the Trans issue as “a moral panic”.

So there is growing agitation within the party to purge it of dissenters and to pursue a radical Trans agenda, which – with front-bench support – will become mainstream. And when it does, the position of women in society and the survival of safe spaces for women will be uncertain.