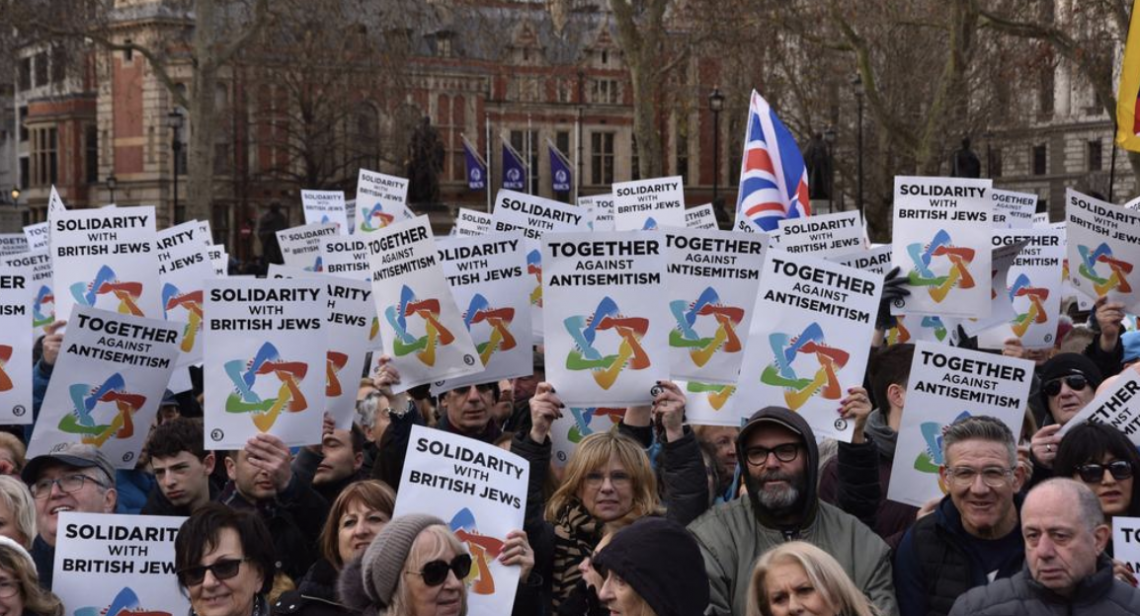 When the exit poll figures were released at exactly 22:00 Jews across the United Kingdom were jumping for joy & relief that the threat posed to them by the prospect of a hard left, antisemitic Prime Minister had been averted.

There is no anti-British, anti-Western cause Corbyn hasn’t adopted. Throughout his career he has expressed support for the IRA, Colonel Gaddafi, Yassir Arafat, Hamas, Hizbollah, the USSR, a plethora of antisemitic individuals ranging from the self hating Paul Eisen to blood libel invoking Raed Salah. There is no podium too extreme for him to stand on, there is no person too odious for him to call his friend. 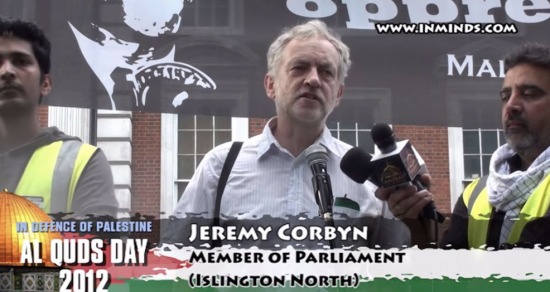 The rise of Corbyn heralded a rise in Jew hatred in Labour. Jewish members, regardless of their seniority, were hounded out.

That didn’t mean they sat in silence impotent to control their own fate. On the contrary.

From at least three submissions to the European Human Rights Commission on the institutional nature of Labour’s antisemitism to an unprecedented expression of concern by the Chief Rabbi & a demonstration in Parliament Sq the Jewish people fought the injustices perpetrated against them on the streets, in social media, in the corridors of power.

The Jews of Britain fought antisemites wherever they found them.

On the last night of the election campaign Jews went to East London, to the site of the Labour Party’s final campaign event, to make sure their most hardcore activists were confronted by the people who refused to become victims of a Labour government.

Watch in horror as a group of anti-racist Jewish activists are subject to a torrent of antisemitic abuse at Jeremy Corbyn’s closing party.

In Bristol a group of Jewish students shouted that they will fight anti Jewish Racism wherever they find it.

The absolute state of this.

Jewish students protested Labour antisemitism at a Corbyn visit to Bristol today. Not only did local labour supporters counter-protest, but accused them of occupying Palestine and Kashmir. Police were called.

Antisemitic, even by Labour’s standards. pic.twitter.com/KABD6WATyF

In Tottenham when Corbyn tried to launch his race and faith manifesto Jews were there, refusing to allow the Orwellian attempt to present themselves as a anti-racists to go ahead without their hypocrisy being shoved back in their faces:

And in the virtual battlefield Jews were fighting the Pravdalike efforts of astroturfed groups set up to disguise the hatred that Corbynistas were perpetuating.

Just like their forefathers in Cable St the Jewish people came out fighting and just like at Cable Street they won!