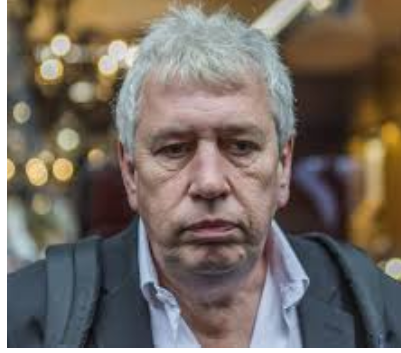 Given Liddle’s appalling track record on such matters, his latest piece in the Spectator is unlikely to have surprised many readers.  As well as suggesting he’d like to suppress the Muslim vote, he trivialises domestic abuse in his swipe at Rosie Duffield. In case you missed it, here is the key passage:

“It was principally the student vote that won Canterbury for the sobbing and oppressed Rosie ‘#MeToo’ Duffield. Please don’t let that happen again. My own choice of election date would be a day when universities are closed and Muslims are forbidden to do anything on pain of hell, or something. There must be at least one day like that in the Muslim calendar, surely? That would deliver at least 40 seats to the Tories, I reckon.”

He hasn’t neglected Jews in his efforts to be inclusively offensive.  The Jewish Chronicle reports:

It followed an article in the Sun, published the day before, in which he appeared to accuse Jews of religious hypocrisy, writing that on a recent trip to Israel he noticed that Jewish Israelis were not permitted to use cigarette lighters or coffee machines over the chag, but “were allowed to push the buttons on their cash registers”.

He isn’t the only Spectator writer to be accused of antisemitism. Taki is a serial offender.