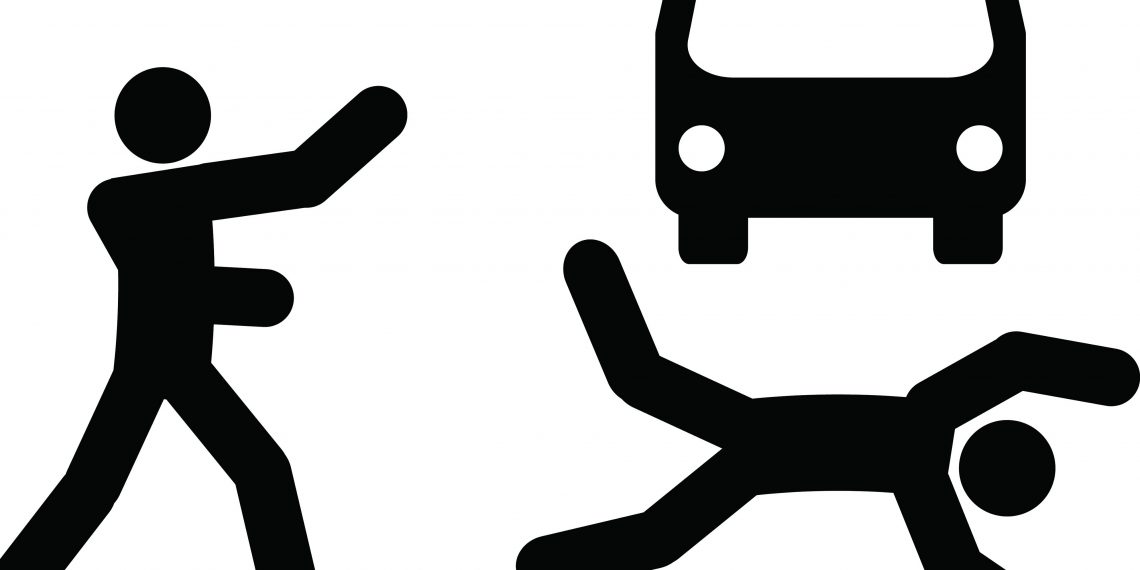 A move that will probably please many on the “anti-imperialist” Left:

The United States began withdrawing American troops from Syria’s border with Turkey early Monday, in the clearest sign yet that the Trump administration was washing its hands of an explosive situation between the Turkish military and U.S.-allied Kurdish fighters.

President Trump, in a series of Twitter messages Monday, suggested that the United States was shouldering too much of the burden — and the cost — of fighting the Islamic State. He rebuked European nations for not repatriating citizens who had joined the extremist group, claiming that the United States was being played for a “sucker.” And he chided his own Kurdish allies, who he said were “paid massive amounts of money and equipment” to fight the militants.

“It is time for us to get out of these ridiculous Endless Wars, many of them tribal, and bring our soldiers home. WE WILL FIGHT WHERE IT IS TO OUR BENEFIT, AND ONLY FIGHT TO WIN,” he tweeted.

The withdrawal followed a late Sunday statement by the White House that the United States would not intervene in a long-threatened Turkish offensive into northern Syria. The announcement, which signaled an abrupt end to a months-long American effort to broker peace between two important allies, came after a call between Trump and Turkish President Recep Tayyip Erdogan.

Erdogan said in a speech Monday that the withdrawal began soon after their phone call.

And in what may or may not be an unrelated tweet from 2012:

Thank you Prime Minister Erdogan for joining us yesterday to celebrate the launch of #TrumpTowers Istanbul!

Now Trump, in his great and unmatched wisdom, is threatening Turkey.

As I have stated strongly before, and just to reiterate, if Turkey does anything that I, in my great and unmatched wisdom, consider to be off limits, I will totally destroy and obliterate the Economy of Turkey (I’ve done before!). They must, with Europe and others, watch over…