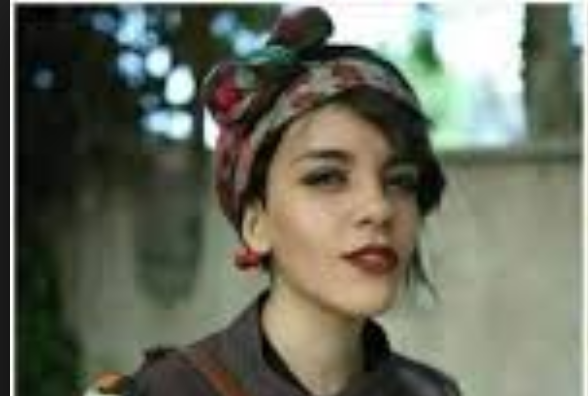 There’s been very little coverage of this story in the media, even though the sentences are horrifyingly harsh. Three women, Monireh Arabshahi, Yasamin Aryani, and Mojgan Keshavarz, have given prison terms amounting to over 55 years between them for the crime of ‘disrespecting compulsory hijab’. Although it would be difficult to describe any trial for such as a ‘crime’ as fair, the women were denied even the most basic legal support, as the Jerusalem Post reports.

The women were delivered the verdicts in the absence of their legal counsel, according to the Iran Human Rights Monitor; legal counsel was also denied during certain stages of the indictment process, interrogations and even during the trial itself.

All the women did was discard their headscarves, distribute flowers to other women on the metro, and share their views about women’s rights.  It’s more depressing than surprising to note that most coverage of this profound injustice is coming from commentators preoccupied with Islam (such as Pamela Geller) rather than from those who purport to defend liberal values and freedoms more broadly.

However, to pick up on one detail from Yasamin Aryani’s campaign:

In the video, Aryani hands a flower to a woman wearing a hijab and says: “one day I hope we can walk side by side in the street, me without the hijab and you with the hijab.”

this is a very positive and welcome expression of solidarity from a woman in Turkey who happens to choose to wear a headscarf.