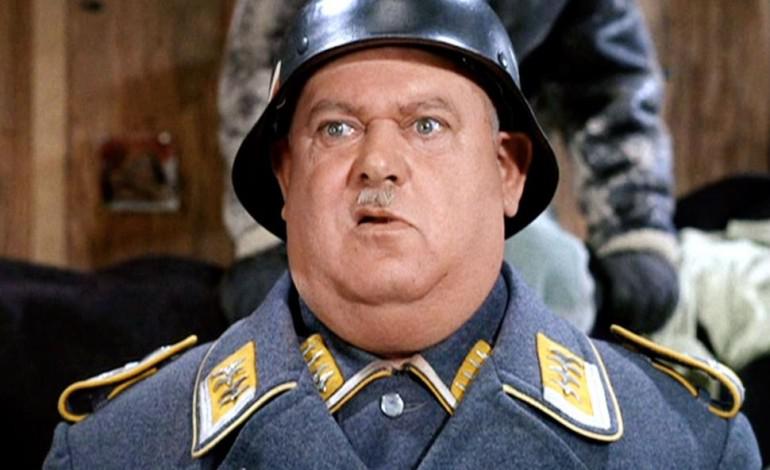 In the month before the November 2016 Presidential election, Donald Trump mentioned Wikileaks (which on October 10, 2016, he professed to “love”) at least 141 times in public. If you care to, you can watch all of those instances here.

“I know nothing about WikiLeaks, it’s not my thing,” he told reporters Thursday. “I know there is something having to do with Julian Assange, I’ve been seeing what’s happened with Assange and that will be a determination I would imagine by the attorney general who is doing an excellent job so he will be making a determination. I know nothing really about him, it’s not my deal in life.”

I wonder if Trump was a fan of “Hogan’s Heroes”? 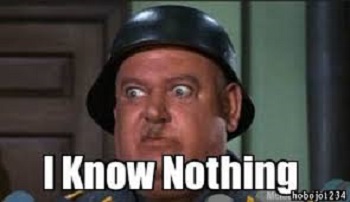