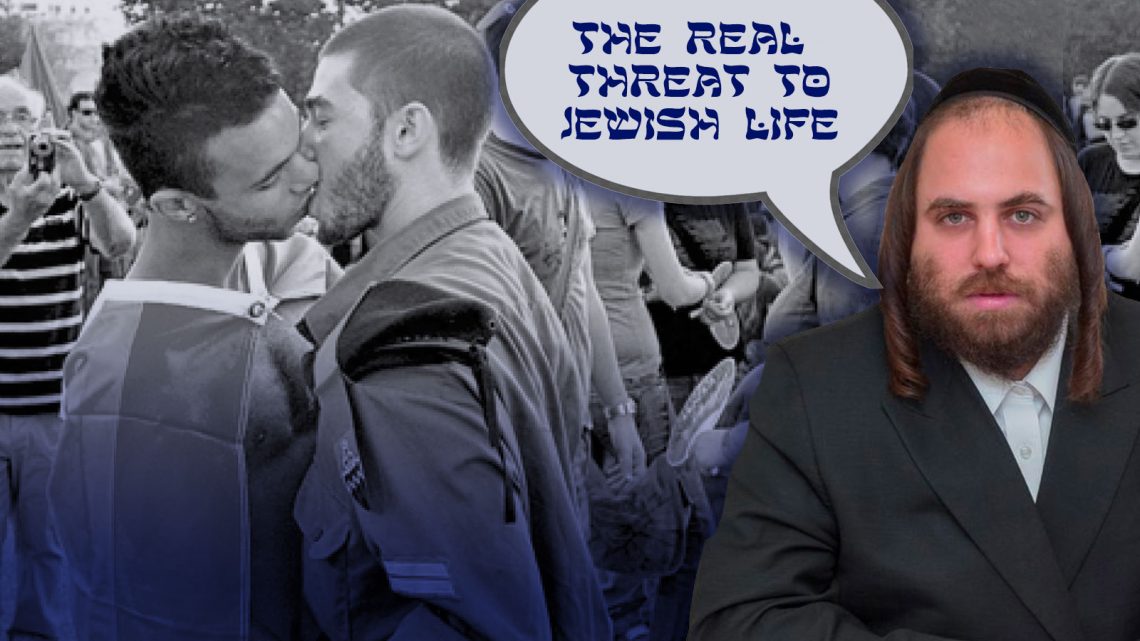 A group of alleged “Holocaust Survivors” – at least one genuine, but duped, others a bit like Zimbabwean “war veterans” – have signed a round-robin letter published in The Times in support of Jeremy Corbyn and claiming the charges of antisemitism are bogus and that “do not believe that any prejudice against or hostility towards Jews is being perpetrated by Labour”.

The letter claims that the real threat to Jews is “the anti-religious education policies being relentlessly pursued by Ofsted”.

This gives one a hint as to who the letter’s real author is. It is a man called Shraga Stern, who the Jewish Chronicle reveals, is an obsessive crank. His obsession seems to be opposition to teaching about homosexuality in schools. He has insulted a well-known orthodox rabbi as a “kapo” because of his support for the LGBT community. He has joined with Muslim parents demanding the scrapping of lessons promoting LGBT inclusion.

Of course anyone can write a letter supporting anyone and it is silly to judge people by those who claim to support them, but Cornynite Labour-supporting website “Skwawkbox” have embraced and defended the letter as proof that the party’s antisemitism problem is overstated. When the JC exposed the letter for what it was – penned by a crank and signed by people who say they were tricked, Skwawkbox doubled-down and went on the offensive, accusing the Jewish paper of pushing “fake news”. Their efforts were supported by the so-called “Jewish Voices for Labour”.

But whether the signatures are genuine is a diversion. This is the letter’s conclusion:

The real current threat to Jewish life in the UK is the anti-religious education policies being relentlessly pursued by Ofsted. To our chagrin, they receive full backing and support from these so-called Anglo-Jewish leadership organisations, together with certain secularist groups, which display no compunction in discriminating against people with religious beliefs.

This is a direct reference to the dispute Stern is having with the wider Jewish establishment, Ofsted, and which motivated him to throw his weight behind the protesting parents of Birmingham. It is less of a big deal that Corbynites are accepting support from someone with these obnoxious views than it is that they’re embracing and publicising a letter expressing these views.

I’m trying to imagine another situation in which a political group accepted a letter of support which consisted chiefly of a paranoid and bigoted rant against another minority group. I can’t.