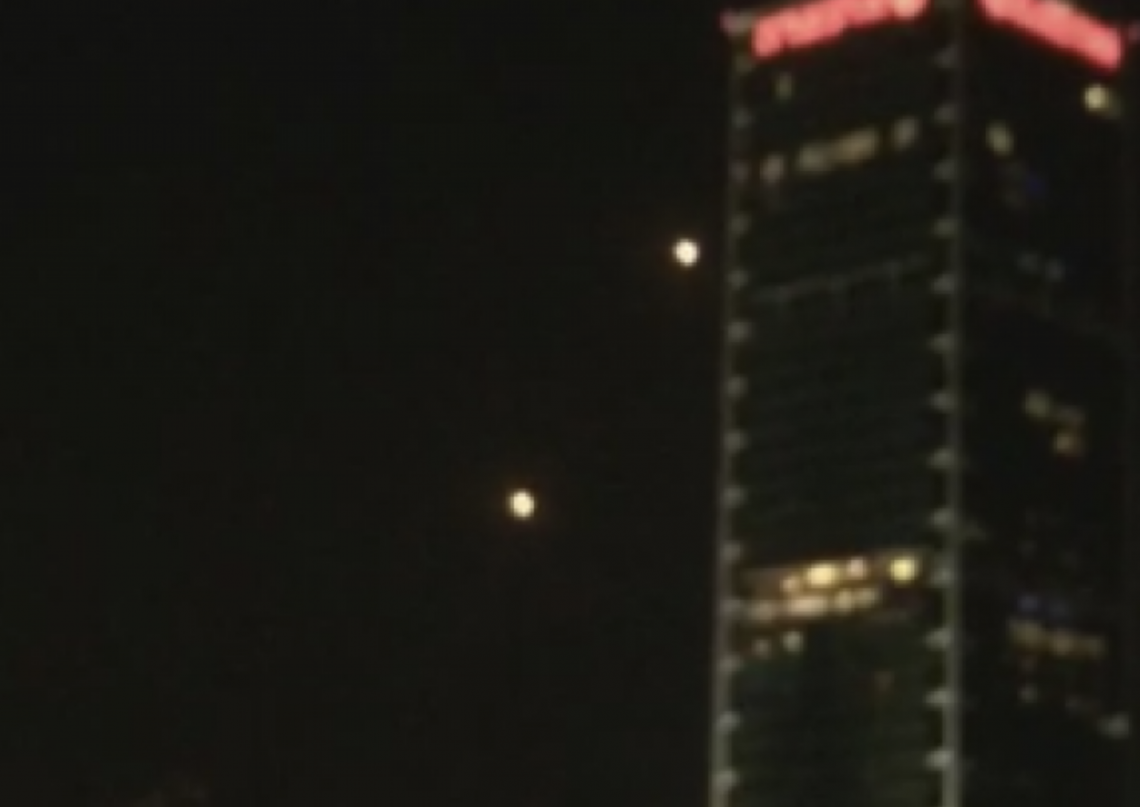 “The Israeli army said at least two rockets were fired at Israel on Thursday night, causing rocket alerts to blare throughout central Israel.

According to the Israeli military, the Iron Dome missile defense system intercepted one of the rockets, while the other is likely to have landed in an open area.”