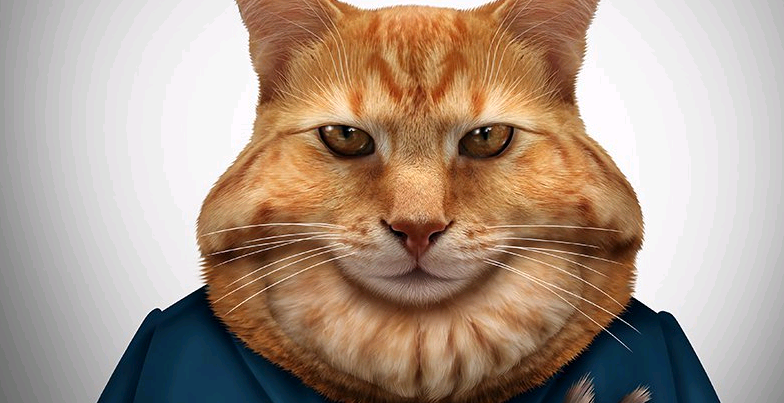 Momentum were recently found guilty of irregularities during the 2017 general election. The electoral commission fined them £16,700.

But Momentum didn’t pay that fine, nor did any of their directors, instead their supporters paid it for them.

Momentum then boasted about this fact in an email where they boasted about how easily they raised the money to pay the fine and then had the gall to ask for even more! 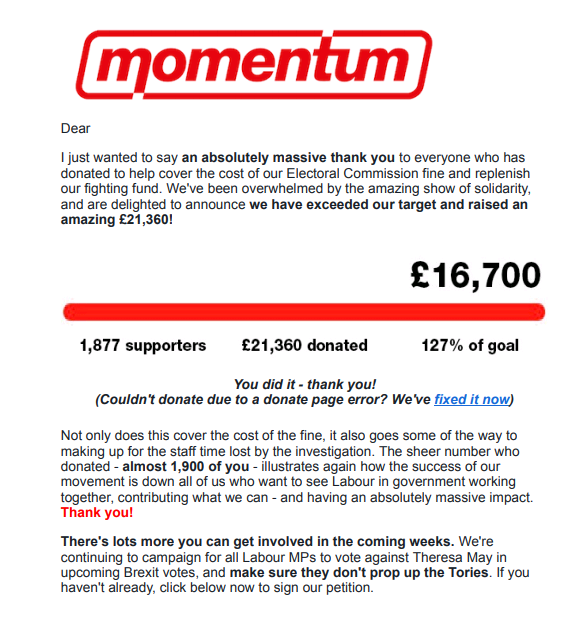 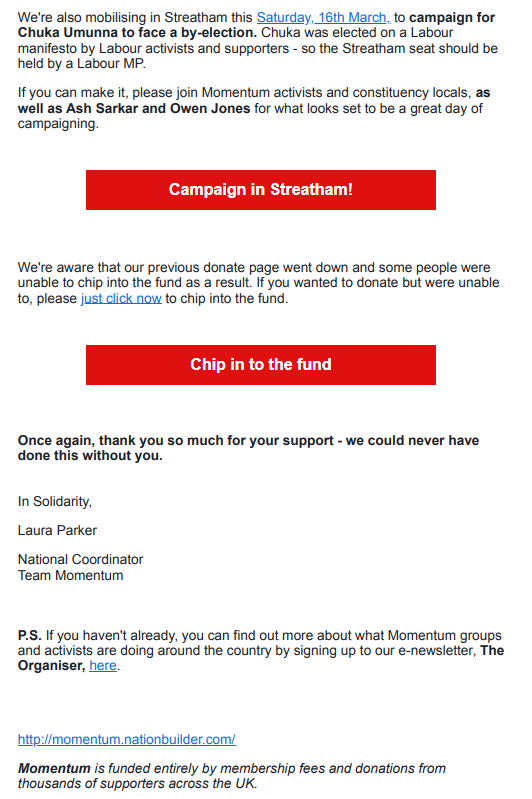 I’m too jaded to be surprised that the people campaigning in the name of the poorest are constantly bombarding those very same people to demand money but it still pisses me off.

Note Ash Sarkar’s presence at the demonstration Momentum advertise against Chuka Umunna (these days the left hold demonstrations against people not policies). Sarkar’s pinned tweet is, surprise surprise, a begging call for money. If we want to hear more Novara Media Middle Class shit then the poorest of our society, in whose name they speak, are apparently going to have to fund it.

At Novara Media, most of us don’t get paid. And a new media for a different politics can’t run on volunteers forever.

Help us take on the establishment. Support our ‘subsraiser’ so that we can pay everyone at least one day a month! #NovaraLivingWage

Millionaire Lansman, Murray (congrats on the £50 million sale of the family Picasso by the way), Chris Nineham and all the others currently behind the Magic Grandpa have a fair few pennies between them, if they believe in the cause so much let them pay for it.

But they won’t, it’s far easier to level an unofficial tax on the poor.