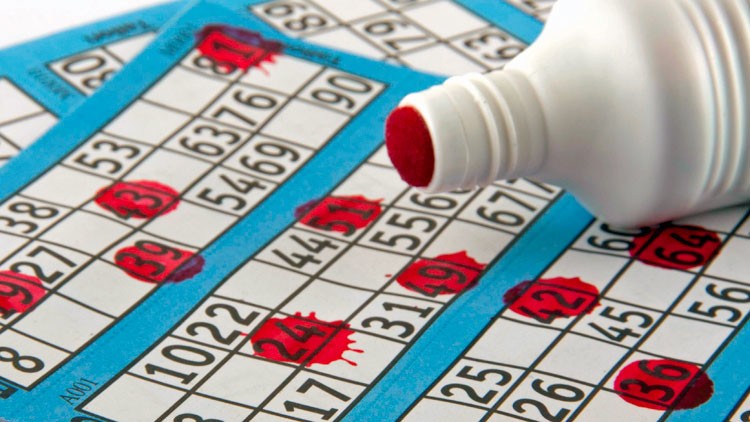 The unsettling socialist takeover of the Democratic Party, mimicking the Corbynite infiltration of the Labour Party, continues. But it cannot succeed without squelching the big sponge marker pen on all the right squares. On the weekend, I noted that we’d checked off three political Bingo! squares, namely:

A day later, get ready to mark your score cards with two more hits.

(1) Belief that the current government is making up “narratives” about the Socialist utopia of Venezuela in order to smear the Maduro regime. In a tweet, rising Democrat star (notably, also responsible for much of the recent antisemitism) Ilhan Omar warns that: “We must continue to question the narratives they provide.” The ‘they’ is of course President Trump, and veteran diplomat Elliott Abrams, special envoy to Venezuela, who, Omar says, “cannot be trusted”. This of course echoes the estimation of conspiracy website “truthout.org”. I wouldn’t be at all surprised if it were among the congresswoman’s browser favourites.

And of course, this is right there with the position of our own magic grandpa, Jeremy Corbyn.

(2) Trashing the legacy of a WWII leader and hero of the free world. Yes, just as Labour’s leadership laid into Winston Churchill, so the young Democrats must tear into Franklin Delano Roosevelt. FDR was a racist you see, who created his “New Deal” for the benefit of white Americans… at least according to Alexandria Ocasio-Cortez.

For good measure, she also had bad things to say about Thatch.. er, I mean Ronald Reagan, after some thorough Wikipediaing.

So, check, and check!

My American friends think it can’t happen there. My British friends thought it would never happen here… until it did.