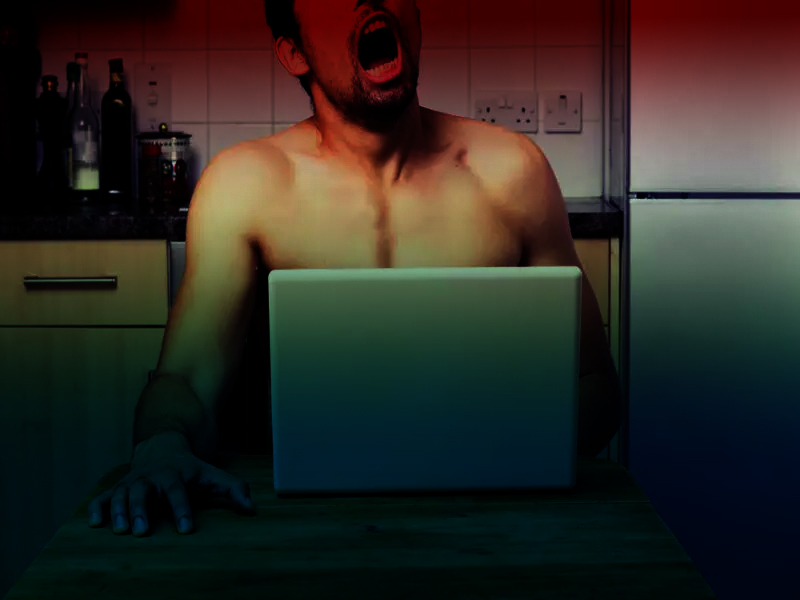 Regardless, the measure is ill-thought out and will fail.

Speaking to Metro, the CEO of one of the ‘passport’ providers, AgeID, explained:

The first time they visit, users will have to create an AgeID account by verifying their ID, with an email and password. Clark says, ‘First, a user can register an AgeID account using an email address and password. The user verifies their email address and then chooses an age verification option from our list of 3rd party providers, using options such as Mobile SMS, Credit Card, Passport, or Driving Licence. ‘The second option is to purchase a PortesCard or voucher from a retail outlet. Using this method, a customer does not need to register an email address, and can simply access the site using the Portes app.’

There is no guarantee that all sites will use the same age verification vendor, so pleasure-seekers may have to acquire several different passports.

And they are not unreasonable in their desire to do this: Almost all big databases are eventually hacked. Amazon, Facebook, Netflix, LinkedIn – even the NHS – have all been hacked and users’ details released into the wild. Anything requiring a large amount of user-data to be stored is a target for hackers. Last year the popular fitness phone app MyFitnessPal was hacked, losing millions of user information to organised criminals. Something a salacious as a database of porn users will be a prime target, containing as it surely will, the names of celebrities, politicians and business leaders – assuming they comply with the law like everyone else.

AgeID claim that the user-data is safe and “protected by a salted, one-way hash”. Who can trust this after the astonishing data-breaches at the big tech companies above who surely also thought their security was as robust as possible?

Users might also quite reasonably fear being held accountable for content uploaded by other parties in unregulated countries.

Who believes for a second the registered data won’t be used for tracking user proclivities – even if supposedly anonymously – for the purposes of marketing? Haven’t users of social media and online shopping been betrayed before?

What is certain is that come April, a lot of frustrated language will be turning the air blue.