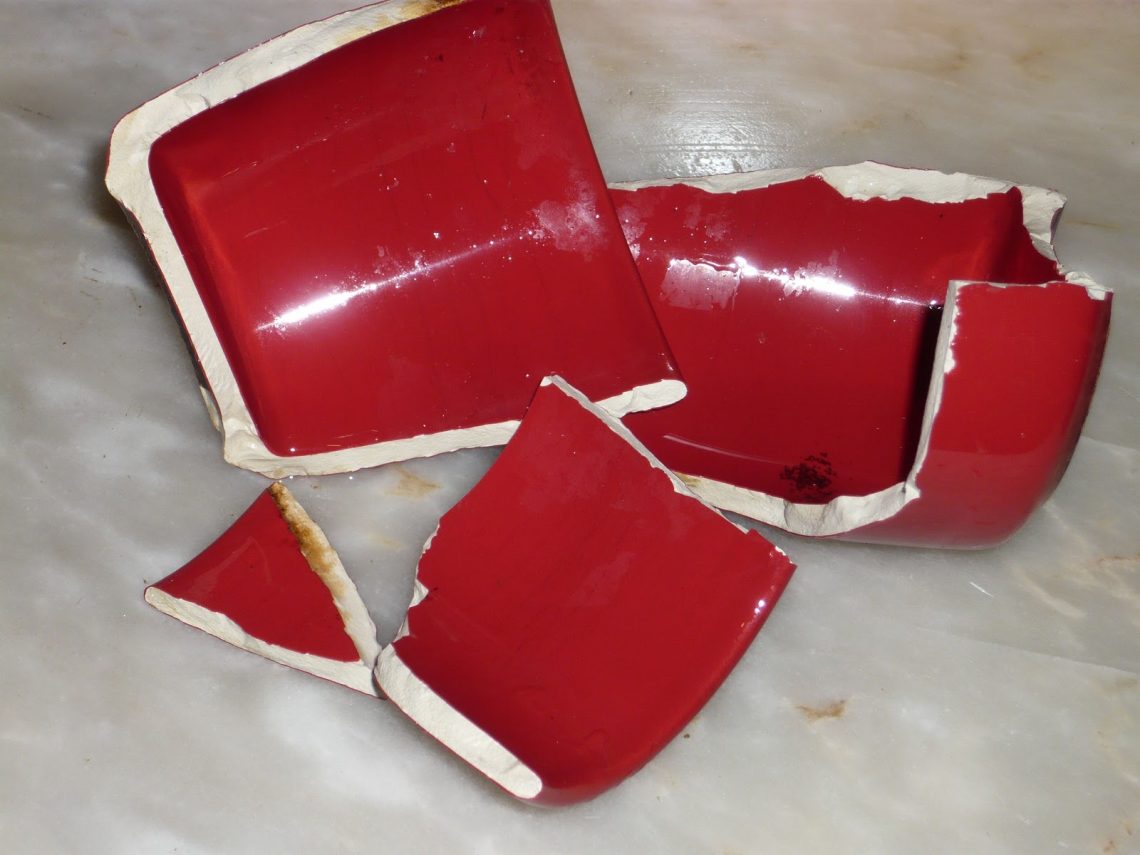 So it is confirmed.

Seven MPs have quit the Labour Party over a combination of Antisemitism, Brexit and what can be broadly summarised as “Corbynism”.

Click on their names to view their resignation announcements

The new party* is tentatively called The Independent Group.

Are more Labour MPs poised to follow? Ed Miliband, for one, is staying put. Yvette Cooper is going nowhere. How will the new party differentiate itself from the Liberal Democrats, or will that shrinking party throw in its lot with the new party? Will the leach a few liberal Tories too? Interesting times lie ahead.

Labour is insisting on by-elections in their constituencies. It’ll be the first test if they accede, but they are under no obligation to do so. But I wouldn’t underestimate them. There is a sizeable proportion of the electorate who might be willing to give “neither Tories nor Labour” a vote.

After all, “Not sure” is a more popular choice for PM than either Jeremy Corbyn and Teresa May, so being that unknown quantity may be political gold!

* Technically, it is not an actual political party, more of a co-operative.